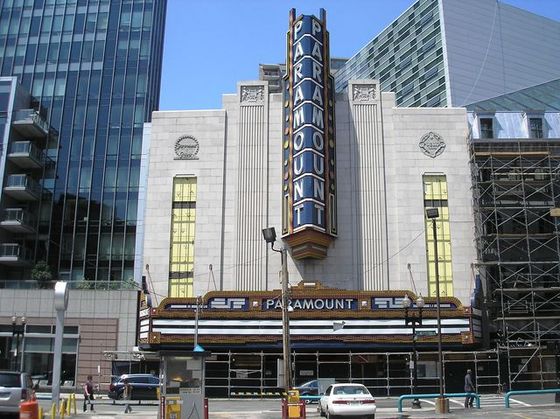 “Distinguished in their day,” Wendy Nicholas writes, “the three Boston theaters we designated as endangered in 1995 sat shuttered and moldering in an area of downtown then known as ‘The Combat Zone,’ the city’s adult entertainment district.” Since then, all three theaters have reopened as arts and/or entertainment venues. Emerson College now operates the Paramount, while Suffolk University uses the Modern.

(Thanks to Jack Coursey for the image.)