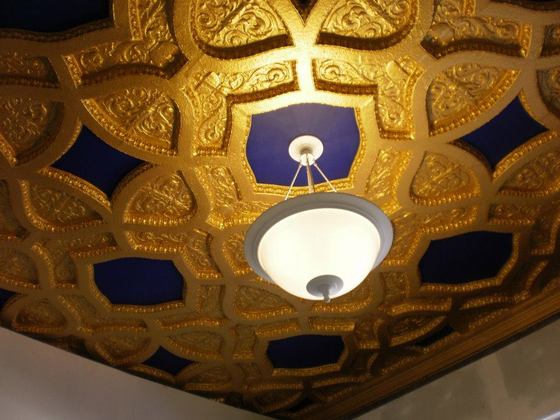 FLINT, MI — The Flint Fire & Ice festival was held Saturday in front of the historic Capitol Theatre. But the main draw seemed to be the theater itself with restoration of the lobby well underway to make the John Eberson designed theater look pretty much the way it did when it originally opened in 1927. It suffered through a 1957 modernization. According to Troy Farah, representing the family that owns the theater, it will take another $5 million to fully restore the theater.

More details are available from WJRT.

(Thanks to Gary Flinn for the photo and the story.)