’MAS*H' with Sally Kellerman In Person 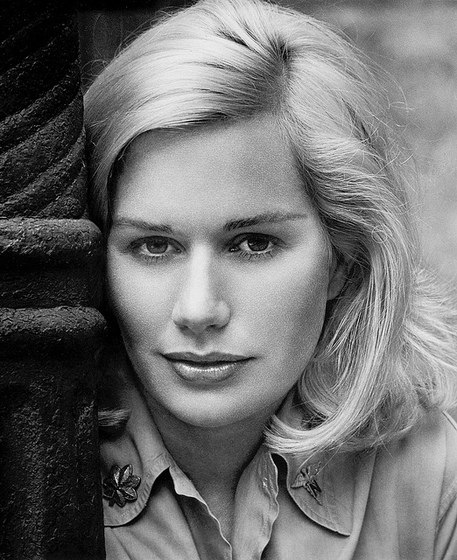 Sally Kellerman In Person Hosting “MAS*H” Screening With book signing of Read My Lips, her new autobiography And on-stage interview.

Sally “Hot Lips” Kellerman will host a special screening of “MAS*H”; greet fans & autograph her new book, “Read My Lips”; and be interviewed on stage. Ms. Kellerman will talk about her colorful career, and discuss what it was like to be part of one of the most irreverent, profane, funny and culturally groundbreaking movies of all time.

Few movies have been so overtly, relentlessly and hilariously anti-authority as MASH. The movie and the TV show it inspired have long since been enshrined in the pantheon of American pop culture, but it’s important to remember that when it was new, MASH felt like a joyous, if irreverently defiant, shout of liberation for movie making. It was proudly, gleefully rude as few previous Hollywood films had dared to be, not just in using four-letter words but also in a hilariously casual disrespect for religion, the military, American foreign policy, sexual mores and authority as a whole. While more than a few war movies had centered on men who served despite personal misgivings, MASH put us in the middle of an Army field hospital in the Korean War, where draftee doctors openly decry the “regular Army clowns” as they try to patch up the butchered bodies of soldiers from both sides. The cynical disrespect and mordant wit appealed to Vietnam-weary and counter-culturally hip audiences. The ensemble cast, including Donald Sutherland as Hawkeye and Elliot Gould as Trapper John, was superb. Sally Kellerman pulled off the pivotal but difficult role of chief nurse “Hot Lips” Houlihan, at once a sex symbol and, as a regular Army true believer, a lightning rod for the film’s disrespect for authority. The script was by Ring Lardner, Jr., a survivor of the blacklist era; the fact that Lardner won an Oscar for his screenplay was further evidence of the sea change in Hollywood’s attitude that MASH exemplified. The movie put director Robert Altman in the vanguard of a new generation of irreverent and innovative filmmaking. The film marked the beginning of Altman’s sustained formal experiments with widescreen photography, zoom lenses, and overlapping sound and dialogue, further enhancing the atmosphere with the improvisational ensemble acting for which Altman’s films quickly became known.

I"m planning on being there. Already took the day off from work. One of the very first movies I ever saw on the big screen, and years later I ran it in my early days as a projectionist.