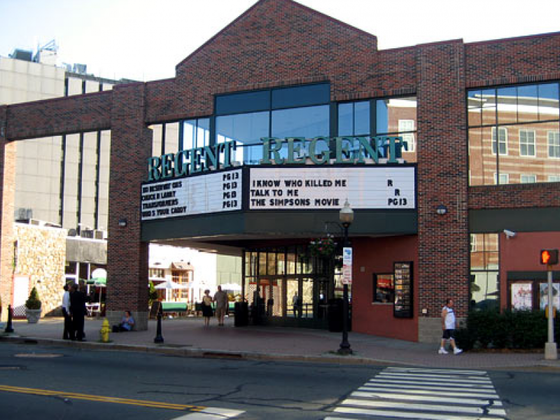 The year 2015 marks the year in which Bow Tie Cinemas will proudly celebrate its 115th anniversary. As part of its ongoing mission to deliver the best possible customer experience, Bow Tie Cinemas today announced large-scale renovation plans for its Sono Regent Cinema in South Norwalk, CT.

Starting in early 2015, Bow Tie Cinemas will begin a top to bottom renovation of the Regent Cinema. Planned upgrades include:

Read the entire release from Bow Tie Cinemas at the Norwalk Patch.

About Bow Tie Cinemas: Founded by B.S. Moss in 1900, four generations of family ownership have guided Bow Tie Cinemas from its origins in Vaudeville to its current holdings of fifty-five theaters in the eastern United States with heavy concentrations in the New York DMA, southern Connecticut, the midAtlantic and the New York State Capital Region.