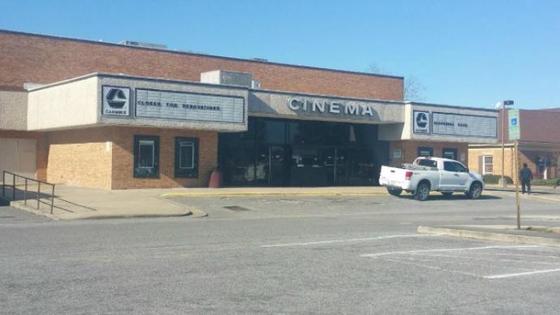 From WITN.com: A movie theater in the east has closed its doors after 40 years in business.

Carmike Cinema 7, located on Washington St. in Washington, announced on their facebook page today that they are closed.

Officials with the theater say they were not allowed to advertise the closing and that it did come as a surprise to all who worked there.

Cinema 7 officials say while a Carmike Theatre won’t return to Washington, they are in talks with an independent theatre company that they hope will take over.

In the message Cinema 7 thanked everyone for their 40 years of patronage and have high hopes that they will reopen, in the meantime, the Carmike Cinema Theatre in Greenville remains open.