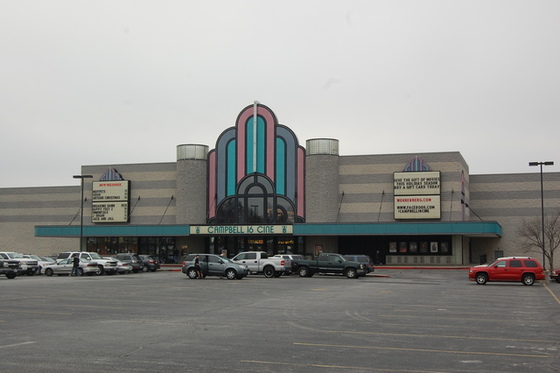 From KY3.com: The curtain comes down Sunday on a 20-year run for a Springfield movie theater.

Wehrenberg’s Campbell 16 Theatre will close at the end of Sunday’s showings. The company announced earlier this summer that it would close the theater, saying it could not compete in a market with so many movie screens. There are two other complexes showing first-run movies with between 11 and 14 screens.

The theater will close with a little Hollywood fictional tie to the Ozarks. One of the last films showing is Jason Bourne, starring Matt Damon. The character’s back story in the series of films is that he was born in Nixa.

The theater will not stay closed for long. Alamo Drafthouse Cinema announced plans this month to renovate the theater and open next winter as a multiplex with a full service restaurant, bar and several movie screens. 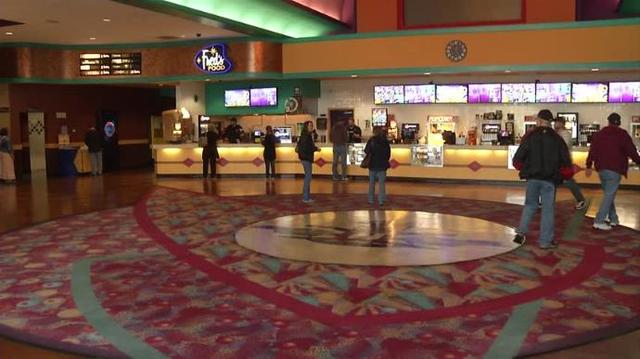