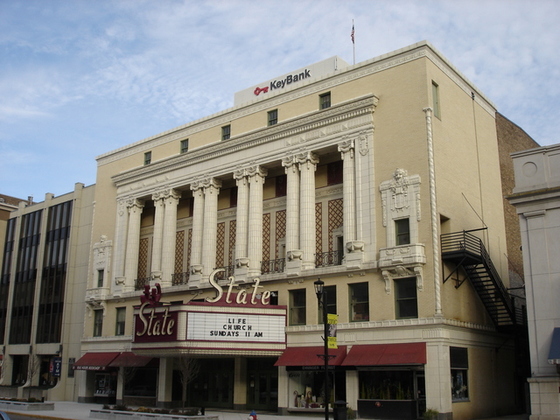 From the South Bend Tribune:
The historic State theater, a proud and elegant entertainment anchor for downtown through much of the 20th century, again faces an uncertain future after it was “sold” for back taxes last month to a Chicago firm.

Still, the current owner insists he plans to keep the building, calling it, “a unique asset.”

First National Assets, specializing in municipal tax liens, purchased a lien on the property for $36,843.83 at a county tax sale on Aug. 26. That’s the same amount owner Banko Capital owes in back taxes, penalties and fees on the property, which anchors the 200 block of South Michigan Street downtown.

First National Assets did not return a call seeking comment Thursday, but the firm specializes in “purchasing and servicing delinquent taxes,” according to its website.

The building, with a significant downtown footprint, has had an up-and-down existence since first opening as a 1,500-seat vaudeville house called the Blackstone in 1920. According to Tribune archives, it transitioned into a movie house in the 1950s and was renamed The State. As movie theaters began to spring up in suburban shopping malls, The State struggled and eventually closed in 1977.

Following a $500,000 renovation, The State reopened in 1994 and has since served as a theater, concert venue and nightclub.

Banko bought the 41,865-square-foot theater out of foreclosure in 2011. It is currently on the market for about $1.2 million, down from about $1.5 million last year. Banko, which also owns the Wayne Place building downtown, has one year to redeem the property for 110 percent of the sale price plus any penalties or fees, or First National Assets may apply for ownership.

Until recently, the theater, which includes three active storefronts, had hosted infrequent events, including a live performance of the “Rocky Horror Picture Show.”

Its status now is not clear.

Assaf Dagan owns both Maya Capital and Banko Capital, which share an address on Main Street in Mishawaka, according to records on file with the Indiana secretary of state.

Dagan, who lives in Israel, said Thursday he was unaware of the tax sale, but intended to redeem the property as soon as possible.

“I definitely intend to pay the taxes and keep the State,” Dagan said. “We’re definitely going to move forward with events and do more activities as much as we can.”

Dagan blamed the situation on previous management, which he said failed to keep him informed of day-to-day and financial operations over a period of several years.

“Even I didn’t know about it, that the taxes were not even paid,” Dagan said. “That was a sign that I need to stop everything and freeze everything and change to a new management company.”

That new company is not Maya Capital, he said.

“That’s just a temporary solution until we can do our own checking about who is the best management company to run this kind of an asset, because we are aware that it is a unique asset,” he said.

And yet Dagan refused to invest in the property, said Jacqui Oberlin, the former manager, despite significant maintenance issues.

As a result, Oberlin said, she fell behind on the books.

And the delinquent property taxes?

“That was not ever my responsibility, that was his responsibility,” Oberlin said, noting she only began managing the theater last year while the tax issues date back several years. “Why that would even be assumed by anybody is crazy.”

As for when the theater will reopen, “Very soon,” Dagan said Thursday.

That’s little comfort to groups with upcoming events at the State.

“This has really put us in a bind,” said Jennifer Jacobs of BSR Paranormal, which had planned to host a conference and ghost hunt at the theater next month. “This is just a mess.”

Now, Jacobs added, “We’re looking for a new place to have it.” 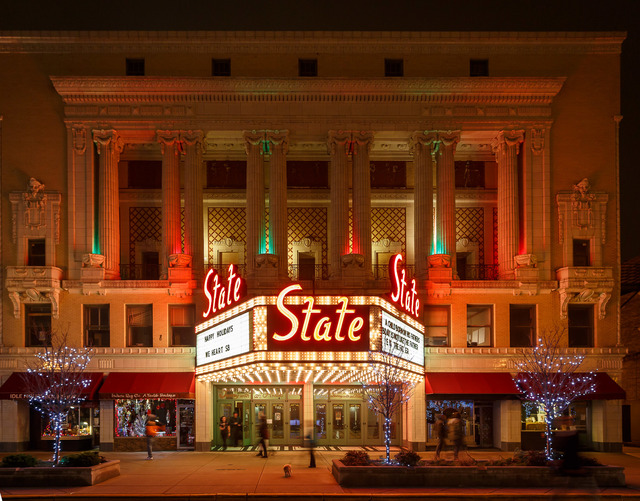 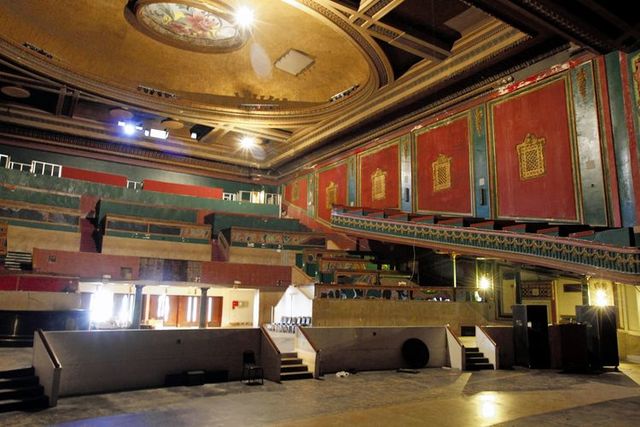 A very awesome blog post. We are really grateful for your blog post. You will find a lot of approaches after visiting your post. I was exactly searching for. Thanks for such post and please keep it upVisa urġenti għall-Indja

First You got a great blog .I will be interested in more similar topics. i see you got really very useful topics, i will be always checking your blog thanks.คาสิโนออนไลน์

This is a great inspiring article.I am pretty much pleased with your good work.You put really very helpful information. Keep it up. Keep blogging. Looking to reading your next post.west coast carts

I have added and shared your site to my social media accounts to send people back to your site because I am sure they will find it extremely helpful too.slot online

I wish more authors of this type of content would take the time you did to research and write so well. I am very impressed with your vision and insight.Digital Edge Academy

Thanks for the tips guys. They were all great. I have been having issues with being fat both mentally and physically. Thanks to you guys i have been showing improvements. Do post more.free option signals

I really loved reading your blog. It was very well authored and easy to undertand. Unlike additional blogs I have read which are really not tht good. I also found your posts very interesting. In fact after reading. I had to go show it to my friend and he ejoyed it as well!สล็อตเว็บใหญ่ pg

A very awesome blog post. We are really grateful for your blog post. You will find a lot of approaches after visiting your post. I was exactly searching for. Thanks for such post and please keep it up. Great workNieuws Vandaag

Extremely helpful post. This is my first time i visit here. I discovered such a large number of intriguing stuff in your blog particularly its exchange. Truly its extraordinary article. Keep it up.stare rape

This is such a great resource that you are providing and you give it away for free. I love seeing blog that understand the value of providing a quality resource for free.voyance gratuite

I think this is one of the most significant information for me. And i’m glad reading your article. But should remark on some general things,casino online

Intriguing post. I Have Been pondering about this issue, so much obliged for posting. Really cool post.It “s truly extremely pleasant and Useful post.Thanksดูหนังออนไลน์ฟรี

A lot of people having an incorrect image about the cash advance loans or sometimes refer it as bad credit payday loans.แทงบอลออนไลน์

I want to say thanks for beautiful blog sharing with us. Your blog really great resource to update my knowledge.indian wedding

A lot of people having an incorrect image about the cash advance loans or sometimes refer it as bad credit payday loans.Motorcycle Bluetooth headset

Thanks for Nice and Informative Post. This article is really contains lot more information about This Topic. history of pinball