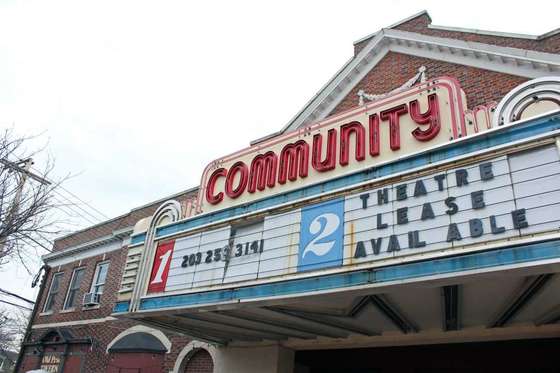 From the Fairfield Citizen: The First Selectman tried, unsuccessfully, a few years ago to nudge the owner of the Fairfield Community Theatre to make a deal with a developer, so the shuttered movie house could be reopened. Now, Keith Rhodes, a member of the Economic Development Commission, has started an online petition, seeking to put pressure on owner David Pollack. In just a matter of hours Monday, Rhodes’ change.org petition had surpassed the initial 500 signature goal. As of Thursday that goal is now at 5,000 and over 3,300 people have signed the petition. “As evidenced by the groundswell of support, I am very confident that David Pollack and the Pollack Family Trust will do the right thing here and allow the town of Fairfield to finally broker a deal with the many interested property developers and other groups,” Rhodes said. “It is my understanding that all attempts of town diplomacy have failed, even at the highest levels.” The theater, and its marquee is an iconic part of the downtown. It was run as a non-profit foundation for about 10 years, but the group’s founder, Leo Redgate, was hesitant to raise the money needed to make needed repairs, without a long-term lease or purchase agreement. “The truth is that the entire Fairfield community is tired of the sad sight of the once vibrant Fairfield Community Theatre in the center of our proud town,” Rhodes said. “There is so much potential, and as a long-time town resident, father of two and a member of the town’s Economic Development Commission, I wanted to do something about it.” Community and Economic Development Director Mark Barnhart said the town shares the same goal in seeing the theater restored and re-opened. “The petition shows, that even after being closed for more than five years, there is a strong affinity for the Community Theater and frustration with the apparent lack of progress,” Barnhart said. “I have seen some hopeful signs as of late, as David has stated a willingness to sell the property, though, clearly, things are not moving as quickly as anyone would like.” Barnhart said he remains in touch with Pollack, and his broker, and will continue to provide whatever assistance he can to facilitate the sale of the property. Calls to Pollack were not returned. “The town’s goal is to create a beautiful, multipurpose performing arts center for children, students and parents alike,” Rhodes said. “To date, David Pollack has refused to sell the property, and the theater just sits there in disrepair.” The 100-year-old theater is about 8,000 square feet and seats 700.

Some of those signing the petition included their reason for doing so, like Milton Jacoby. “I’ve been in Fairfield since 1958. It’s a shame to see this property just sit there,” Jacoby wrote. Another local resident, Katie Magee, wrote, “I miss the place. What a gem. Such a sad sight now,” while Carole Sonick said, “The Community Theatre could be amazing. It is an eyesore. We need to do something as a community.” Loew’s Cineplex operated the theater until 2001 when it closed and reopened as a non-profit entity. In 2012, after Redgate closed the foundation, Pollack put his phone number on the marquee, looking for a tenant. At the time, he said he’d received inquiries from several interest parties and hoped to sign a lease with a tenant seeking to operate the property as a movie theater. Local developer and real estate developer Ken Kleban enlisted the help of First Selectman Mike Tetreau, as his repeated calls to Pollack went unanswered. Tetreau fared no better. Kleban, who owns several downtown properties, including the Brick Walk, wanted to create an entertainment complex at the property. The theater originally opened in the 1920s as a vaudeville house and began showing movies in 1929. Renovations in 1933 added the art deco marquee and a balcony. A second screen was added in 1979 by Loew’s. The petition on the Community Theatre can be found at https://www.change.org/p/me-save-our-historic-fairfield-community-theatre?source_location=minibar. 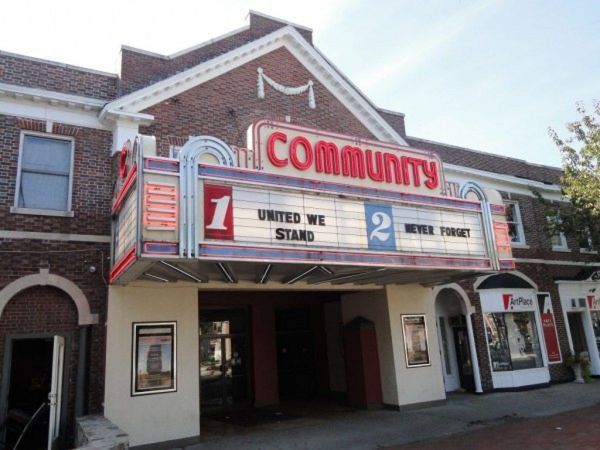 It is useful information, I have researched it and saved it, will be interested in the next sharing, bubble shooter