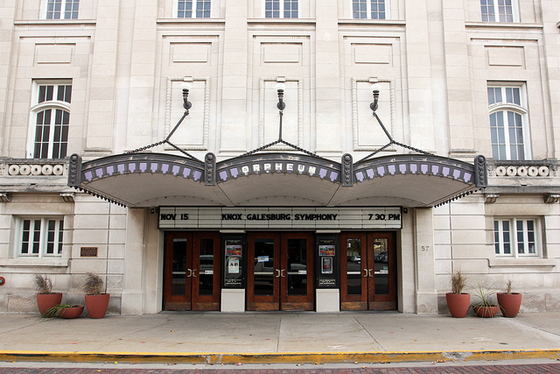 From CBS St. Louis: The renovation of a more than 100-year-old theater in western Illinois is getting rave reviews.

The Register-Mail reports improvements to the Orpheum Theatre in Galesburg have so far included a new sound system, stage curtains and a repaired roof.

Executive Director Kevin Maynard says he expects the rest of the repairs funded by a nearly $1 million capital campaign to be completed by next year, barring unexpected delays.

The vaudeville theater first opened in 1916.

Maynard says many people are coming in and seeing the changes. He says they’re saying the renovations are “breathing new life into the building.” 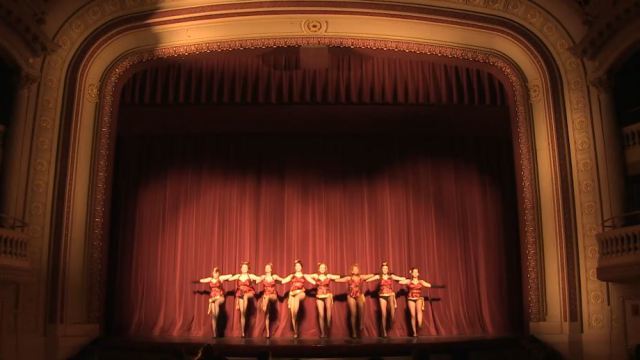 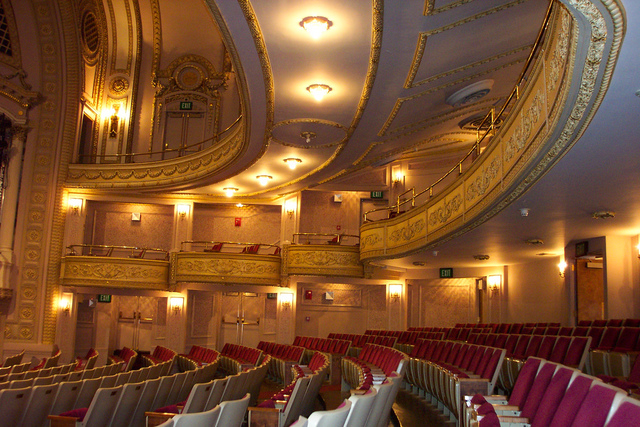 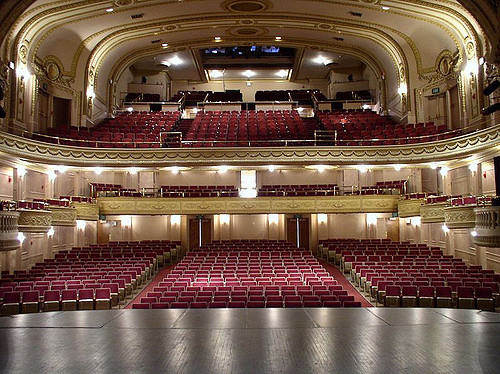 Im glad a renovation instead of demolition carried for this historic theater. Buildings such as these are really for the next generations to enjoy, theres a historic theater too near gold coast retaining walls in Australia, unfortunately it was demolished due only to the lack of funds for renovation, such a loss.

You happen to be permitted to article labels, and not backlinks, until these are accredited along with in theme.face mask

Superbly written article, if only all bloggers offered the same content as you, the internet would be a far better place. Bathroom Remodel

Excellent post, if many blogs provided the same quality information as you, the internet would be a much better place. cookie clicker