Auburn, NY - Auburn to Schine Theater owners: Fix it or demolish it 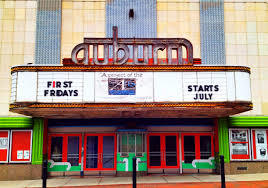 From Syracuse.com: The city of Auburn has declared the nostalgic Schine Theater unsafe and has ordered its non-profit owners to repair or demolish it.

The order is one of a series of orders the city send recently to owners of vacant property, said Edward Onori, chairman of the Cayuga County Arts Council, which owns the theater at 16 South Street.

Onori said the citation will have little effect on its work with the city to restore the old building. “This is just to get us to the table to do something there,” he said.

The arts council is applying for grants to restore the building, Onori said.

The city’s Code Enforcement Officer Lane Pausley told The Citizen that the Schine did not have any specific violations, but that the order was prompted by 25 to 30 years of “non use and disrepair.”

The art deco-style theater built in 1938 is on the National Register of Historic Places. The theater, which later became a video store, has been vacant since 1998.

The arts council put a new roof on the building in 1999 and is trying to raise the estimated $12 million needed to restore the building, said Onori, a project manager at the Beardsley Design Associates architectural firm.

The building’s biggest challenge is asbestos abatement, he said. 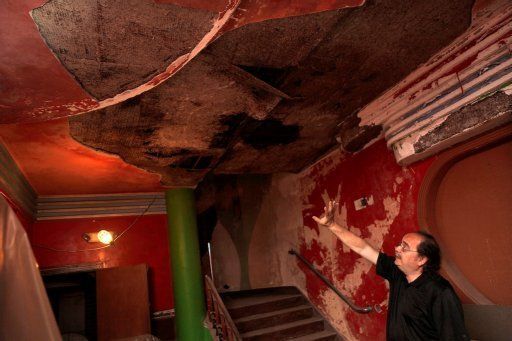 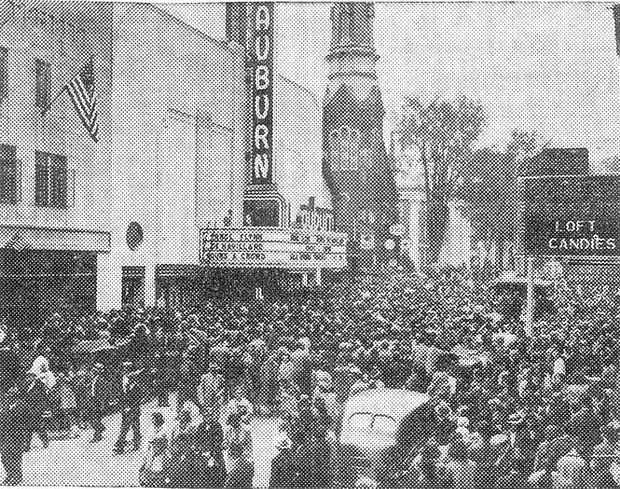