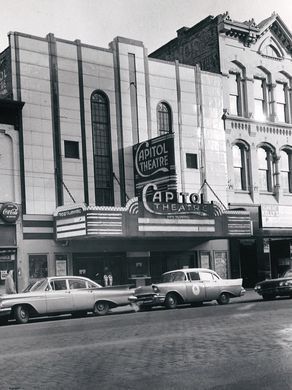 From the Lansing State Journal: Known to most as The Michigan Theatre and Arcade, one of the grandest theaters in the state opened as The Strand Theatre in 1921 on South Washington Avenue.

Originally intended for vaudeville and live events, it was designed with a long arcade that included two levels of shops. The cost was a then-outrageous $500,000.

The theater started showing films in the 1920s. Ravaged by fire in the 1930s and partly razed in 1983, it’s now known as The Atrium Office Center. What’s left of the tiered balcony is still visible on the building’s east side. 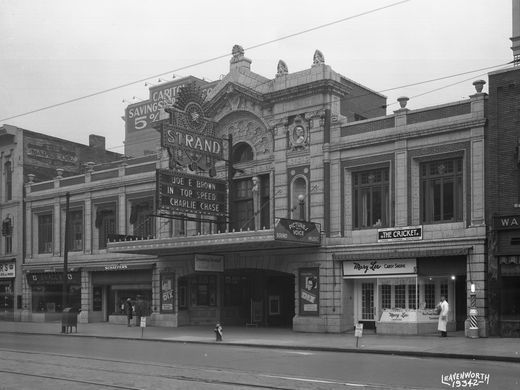 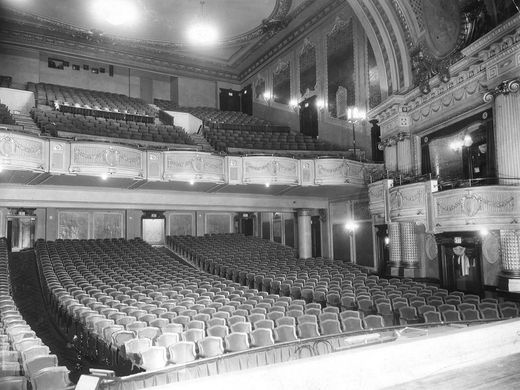 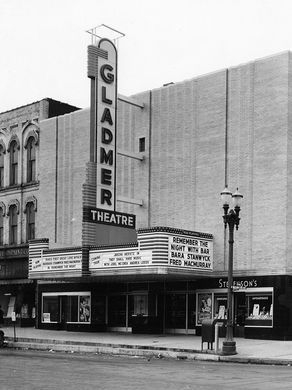 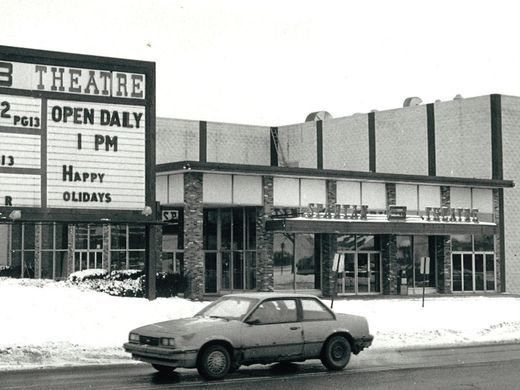