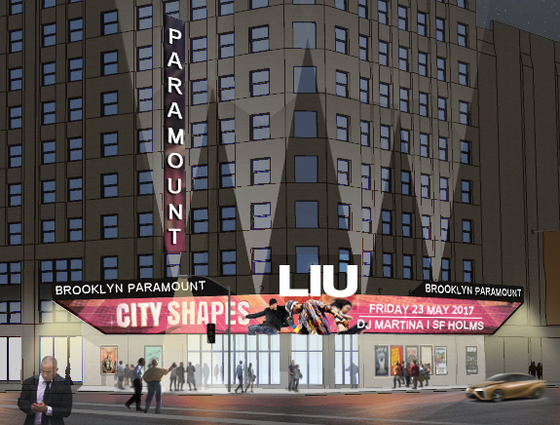 From Amplify Magazine: The iconic LIU Brooklyn Paramount Theatre – the first in the world to show talking movies – is set to undergo a major renovation before reopening as a live music venue. The downtown Brooklyn theatre’s facelift will begin this fall and is scheduled for completion before 2019, according to a statement released by theatre officials today. The project aims to restore the historic theatre to its former glory, provide additional opportunities for LIU Brooklyn students and will modernize the venue to meet today’s entertainment standards. The venue, when it reopens, will have a capacity of up to 3,000, with a flexible seating configuration that will accommodate mostly general admission-style setups. However, there also is an opportunity for seated floor events as well, theatre officials said. The venue will open loge-level seating and include premium VIP areas.

Brooklyn Sports & Entertainment, which owns the theatre and is overseeing the renovation, also runs the Barclays Center and NYCB LIVE, the home of the Nassau Veterans Memorial Coliseum. H3 Hardy Collaboration Architecture, known for its work on Brooklyn Academy of Music, the Lincoln Center Theatre and the New York Botanical Garden, is the architect of record. “We are eagerly anticipating the construction beginning on the LIU Brooklyn Paramount Theatre,” said Brett Yormark, CEO of BSE. “This team has a track record of delivering spectacular venues, as evidenced by Barclays Center and the newly reopened NYCB LIVE, home of the Nassau Veterans Memorial Coliseum, and the Paramount Theatre will be no different. It will soon thrive again and will bring more top-notch programming to the borough.” Brooklyn Paramount operated from 1928-1962 as a live performance venue and was the first theatre in the world designed to show talking movies. A Rococo-style ceiling and wall trimmings that still remain accompanied performances by artists such as Frank Sinatra, Ella Fitzgerald, Miles Davis, Bing Crosby, Buddy Holly and Chuck Berry. After closing its doors, the theatre became part of LIU Brooklyn’s campus and now serves as a multi-purpose space for students, staff and guests.

In the press statement, BSE officials said the company plans to focus on live programming at the new-and-improved LIU Brooklyn Paramount Theatre once it opens, with performances by world-class talent, with the goal of growing the company’s venue pipeline and developing affinity with artists early in their careers. Events at the theatre will feature music, comedy, boxing and more.

Employment opportunities and internships will be available to students at LIU Brooklyn. The university’s academic mission will be enhanced by the opportunity to gain hands-on industry experience in areas such as arts management, media arts, performing arts, venue operations, and marketing, while the theatre will host academically-focused programming and provide free or discounted tickets to students for select events. “This project will provide LIU Brooklyn with a venue for its new School of the Arts and an additional opportunity for experiential learning,” LIU President Dr. Kimberly R. Cline said. “LIU Brooklyn is proud to partner with Brooklyn Sports & Entertainment to restore the historic Paramount to its grandeur.” 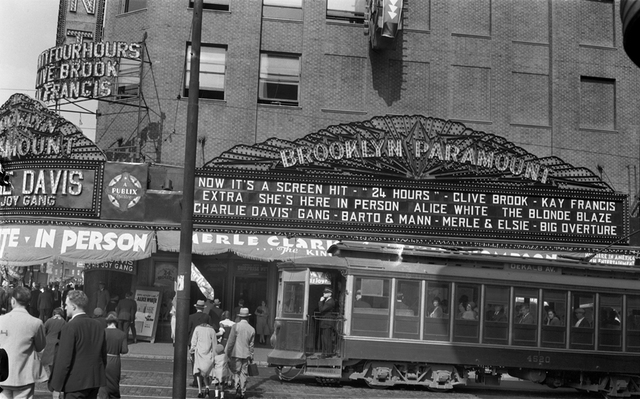 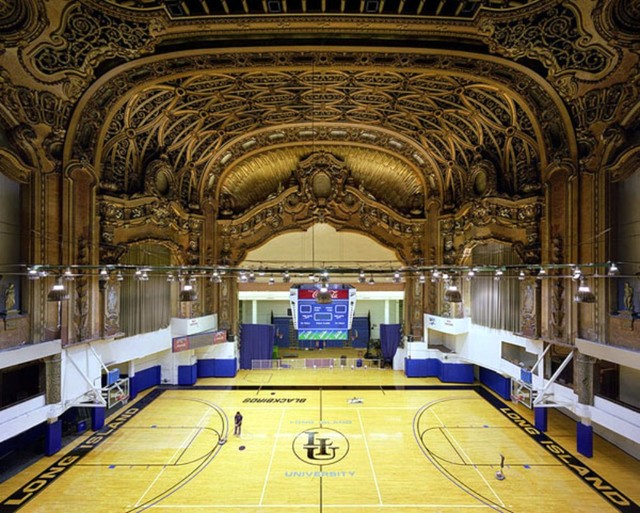 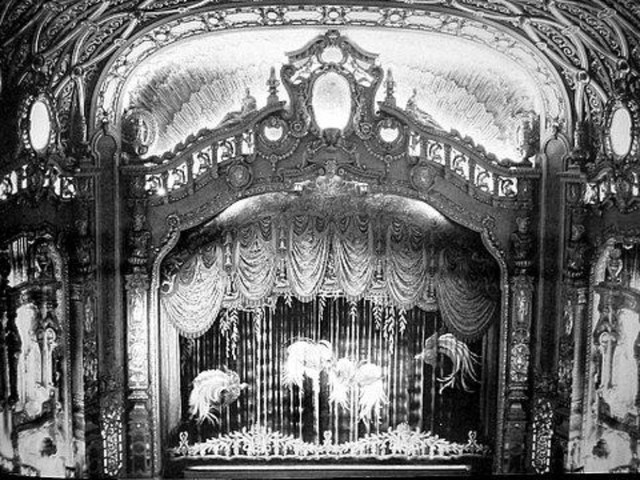 Yes all those ideas for lighting and curtains. A beautiful elegant theatre and an historic building.

Hardly “the first in the world to show talking pictures.” But if the rejuvenation really proves close to the original, the BP will wipe the Kings off the map. Much larger and more spectacular, and by the same architectural firm, the BP is better situated due to easy access to subways, buses, and LIRR.

Great cultural and business achievements! really amazing. I love to see this happen. Transforming the community and the face of the city. I hate those movies that try to keep developers from doing amazing projects… Have you ever seen these things from A-Z? they’re amazing they really make the city turn around and look it’s best. Despite the less financial expense to the city to keep it as is. renovating actually keeps the peoples commerce going which means more money in the cities' pockets and actually more money the people. it’s great.

This is truly amazing! Thank you for sharing this. Know more about SEO Virginia Beach

Thank you for this post! We offer crawl space sewage cleanup

Thanks for this great share. office depot little rock