La Puente, CA - La Puente’s Star Theatre could be headed for demolition. Here’s why activists are trying to save it. 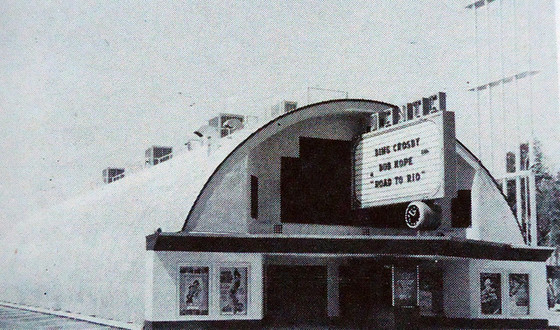 From the San Gabriel Valley Tribune News: Every night, Danielle Gonzalez makes a point to drive by the Star Theatre.

The 27-year-old La Puente resident said she finds comfort in the fact that the theater, though infamous for showing pornographic movies from the 1970s to the 1990s, still stands.

Despite its seedy past, the 1940s-era building, a barrel-shaped structure stretching across the full length of its block at the edge of downtown La Puente, is historically and architecturally significant, Gonzalez said.

“It’s more of the visual aesthetic, ‘Hey this is La Puente,’” she said. “It may not be 100 percent perfect or beautiful, but it’s still our history.”

The city may soon lose that piece of history — the new owners of the theater at 145 N. 1st St. are working on a plan to demolish the building and develop condominiums on the site.

Linda Young, of Star Theatre LLC, which purchased the building from its previous owner in April 2016, said the building has fallen into disrepair and would need extensive work to bring it up to code.

“I want to keep it also, but there are so many problems there,” Young said by phone last week. “There’s no way we can keep it.”

Designed in the late 1940s by renowned theater architect S. Charles Lee, the Star is one of five theaters designed by Lee using a lamella roof form, a vaulted roof made up of crisscrossing arches. Lee’s La Puente theater is significant because it is the only one lacking a rectangular facade that conceals the barrel shape of the auditorium from the street, according to Marcello Vavala, a preservation associate at the Los Angeles Conservancy.

Vavala said the La Puente theater is an example of Lee experimenting with building types unusual for movie theaters.

“The lamella roof form is mostly used for industrial warehouses,” he said.

That’s why Gonzalez, a board member for the local nonprofit Arteologists, hopes to convince the city and the owner not to demolish the theater and instead renovate the building and repurpose it as a venue for community performances, art therapy and movie screenings.

“It’s not like it’s actually going to benefit the city to build more condos, especially not down there,” said Gonzalez, who plans to address the City Council during its regular meeting today.

But city officials say there’s not much the nonprofit or the city can do to stop the demolition.

The building is not designated as a landmark. And even if it was, that status would not prohibit the owner of a private building from demolishing it.

“I’m not sure how they would do it without the property owner’s consent,” said La Puente Development Services Director John DiMario.

The owners have not yet obtained a permit to demolish the building, but they have submitted a site plan, building elevations and other development documents for the city to review, DiMario said.

He added that because demolition of buildings is considered by law to be a ministerial, and not a discretionary action, the city would be obligated to issue the permit if the owner provides the proper paperwork.

But preservationists say because the city is aware of a proposed development project that would require the Star to be cleared from the site, the city would have to conduct an environmental review of the project before allowing the theater to be demolished.

“Issuing a demolition permit when the city is aware of a project out there before project review even commences would be circumventing the CEQA,” Vavala said

He added that the theater, though not designated as a landmark by a local, state or federal agency, should be considered a historic resource under the California Environmental Quality Act, and thereby any environmental review should determine whether there would be significant impacts to the building.

“The (environmental review) should evaluate alternatives to the proposed project that could be adaptive reuse of a historic building,” Vavala said, noting that the preparation of an Environmental Impact Report doesn’t guarantee that a historic resource would be saved.

“Yes, in order to build this project the building has to go away, but it’s separate,” he said. “The issuance of the demolition permit is not discretionary, it’s a ministerial act, whereas the approval of their project, that’s discretionary.”

Gonzalez said she’d like to see the city include the theater in the Environmental Impact Report for the development project and perhaps adopt a local landmark ordinance to recognize the historic significance of the theater and other sites in the city.

“The city should be protecting it or at least trying to protect it,” she said.

The city’s Planning Commission and the City Council have not yet reviewed any plans for the proposed development, but at least one council member has said the theater isn’t worth saving.

“I don’t see the significance,” said Councilman John Solis. “It’s only negative stuff I hear when I hear about the Star Theatre. There’s nothing positive.”

Solis said he used to go to the theater as a kid but once it became an X-rated theater he and his family stopped going.

In 2000, the theater lost its adult entertainment permit amid allegations of prostitution, lewd conduct and numerous health code violations. As a result, the owner renovated the Star and reopened as a family theater that showed first-run movies. A 2004 picture published in this newspaper shows the Star marquee advertising showings of “Collateral” and “Alien vs. Predator.”

But even then, business was slow and eventually the theater closed. A previous owner also wanted to develop condominiums on the site as part of a mixed-use project in the mid-2000s, but that development never came to be.

“It’s been a bit of an eyesore in the community,” DiMario said. “The current state of the theater doesn’t contribute to the emphasis by the city to make things better in the community.” 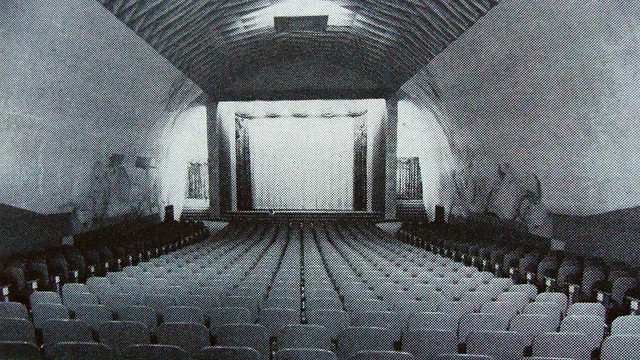 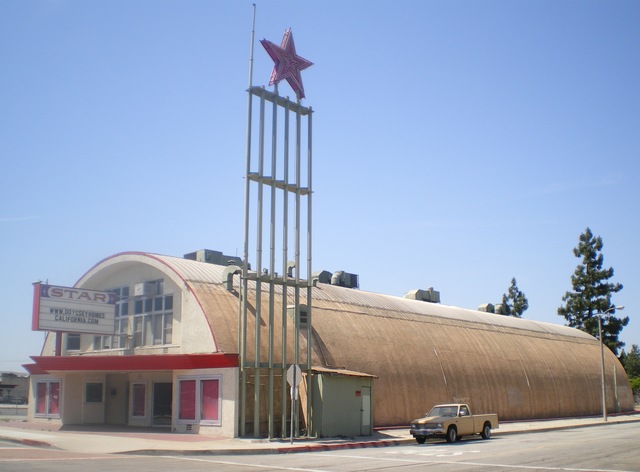 Hope they have a working AC unit as this type of theatre buildings get very hot.

Brilliant outlined data. I thank you about that. Most likely it will be exceptionally helpful for my future ventures. Might want to see some different posts on the same subject! SEO agency Philippines

You know your projects stand out of the herd. There is something special about them. It seems to me all of them are really brilliant!Showbox PC

These articles and blogs are genuinely sufficiency for me for a day.Coworking in South Delhi

Thank you for sharing such an informative post with us y8 vex game 2 it will beneficial for everyone, It is one of the best sites that I have visited. I am looking forward to read more blogs post from here.

I think there are lots of good memories that people still have in their minds, that’s why they are trying to save this theater. But after reading your post about outbound lead generation and understanding your point of view, I believe this theater needs to be demolition and rebuilt.