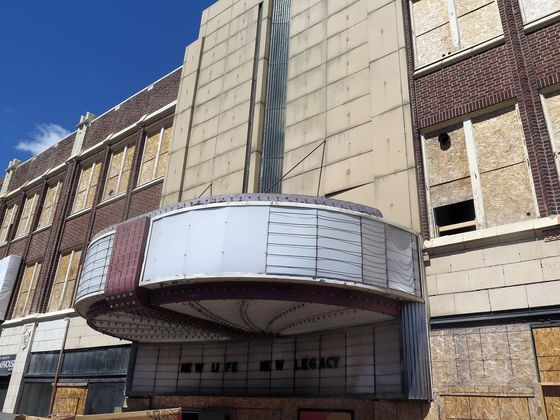 From the Post Bulletin: The restoration of the historic NorShor Theatre in Duluth, a project intended to anchor a revitalized downtown arts district, is now more than half finished.

Officials announced Wednesday the $30.5 million project is 60 percent complete, and is on pace to wrap up construction by the end of the year, with a grand opening planned for Feb. 1, 2018.

“It’s amazing what’s going on here, and it won’t be long before we will have our new community arts center,” said Christine Gradl Seitz, executive and artistic director of the Duluth Playhouse, a nonprofit that will operate the theatre when it opens.

Seitz also called for the public’s help in identifying a 10-foot-tall painted mural showing a woman with her arm outstretched that was uncovered during construction.

The mural has been hidden since 1941 when the original Orpheum theater, built in 1910, was renovated to become the NorShor. Since that time the mural had remained hanging, hidden, above a ceiling.

“Our goal is to put this into the new lobby of the NorShor so that everyone can see it,” said Seitz. “We’re seeking the community’s support to learn more about the identity of this mural and its history.”

The NorShor theatre has sat vacant on the eastern end of downtown Duluth since the city purchased it for $2.3 million in 2010, when it was operating as a strip club. Over the years it’s also served as a vaudeville stage, movie theater and music venue.

Minneapolis developer Sherman Associates is leading the restoration project. It’s cobbled together a complex financing package that includes several million dollars in tax credits, about $7 million from the state, and $4.5 million from the Duluth Playhouse.

Seitz said so far the Playhouse has raised about $1 million, and hopes to raise the additional $3.5 million by the end of the year.

The 650-seat theater will host performances by the Duluth Playhouse, the Minnesota Ballet, the Duluth Superior Symphony Orchestra and other local organizations, as well as national acts. 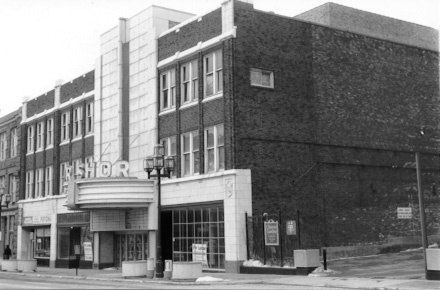 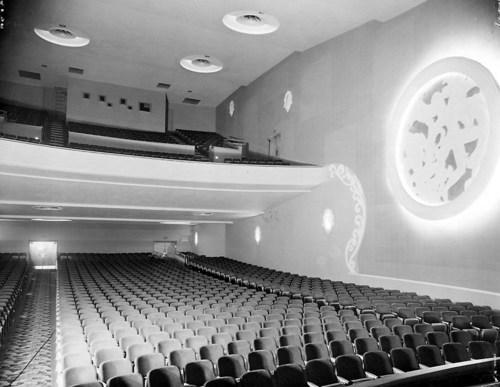 The last photo, is that the original set-up? Looks modern, the lightings and fixtures looks like being fixed by commercial electricians noosa, the one who does modern LED walls.

Such a great article, Is there any update about the renovation of this theatre? I heard they are also having a learn singing online. Looking forward to more updates.

I really like the concept you have in mind. You really have a creative idea.