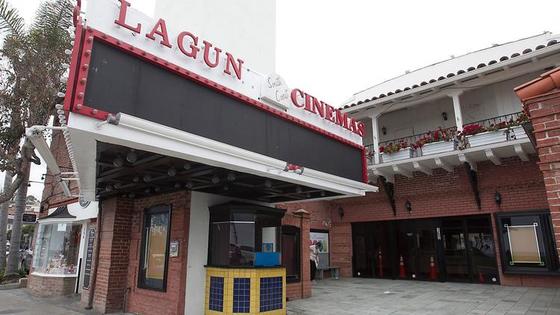 “Everyone wants to do what is right,” Lance Alspaugh chief executive of Los Angeles-based Vintage Cinemas said Tuesday of the South Coast Cinemas building at 162 S. Coast Hwy.

“We became engaged in 2016 and, basically, there are a lot of moving parts,” he added.

Property owner Leslie Blumberg retained Vintage under a short-term agreement through the end of this year, Alspaugh said.

The theater showed its last film in late August 2015 after more than 90 years in business.

Regency Theatres, which leased the building for 15 years, and Blumberg could not reach an agreement on a long-term contract two years ago.

The theater needs improvements such as new seats, drapes, carpet, exterior paint and digital projection, Regency president Lyndon Golin told the Coastline Pilot at the time of the closing.

The Laguna location appealed to Vintage because the company specializes in restoring classic theater venues.

As reported by the Laguna Beach Independent, the 15,890-square-foot property at 162 S. Coast Hwy, which includes the theater and two retail stores that surround a courtyard, is listed for sale at $14.2 million on the real estate website LoopNet.

Architect James Conway designed the building — the city’s first structure composed of concrete and steel, which was built in 1921 by the Aufdenkamp family.

Crews renovated the theater in 1935 as an example of Mediterranean revival architecture, according to the Laguna Beach Historical Society.

Alspaugh said a nearly-two-year span since the theater’s closing without a long-term tenant is not unusual.

“It’s too important a decision to go haphazard, to go in and say, ‘Clean it up with new carpet and repaint,’ ” Alspaugh said. “I don’t think that is in anybody’s interest.” 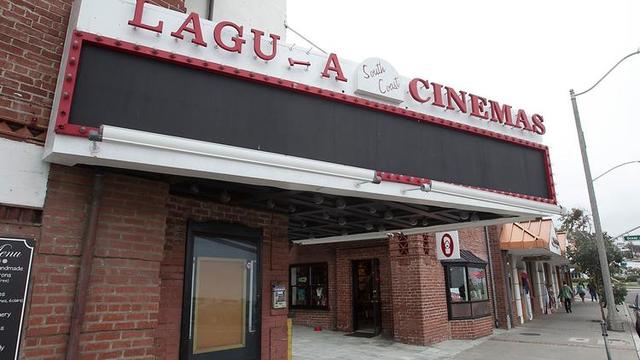 And I blame Netflix. Hulu. And various multitudes of streaming services.they are doing to cinema:what tv did to radio some 70 years back. I myself am guilty of streaming,however I still make my presence felt in multiplexes and support the fine art of cinema. Put down the laptop and get to the movies.

I should start acquiring cash by adding to a blog. independent escort service in delhi Could someone have the option to have the decision to lead me in the right course? There are such ceaseless free districts, units, etc? Wear at know where to start?.