Winterset, IA - How a mother and her daughter saved an Iowa movie theater 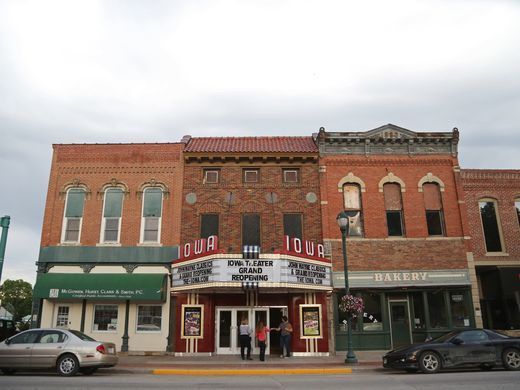 From the Des Moines Register: Marianne and Rebecca Fons are freaking out over a handrail.

They are frantic clapping, jumping up and down, shrill squeal-level excited over this railing, which is a sturdy wood banister, sure, but not a furnishing that should illicit this much happy hysteria.

But to this mother-daughter duo, that handrail is so more than a stairwell safety requirement. It’s a sign.

A harbinger that construction inside the historic Iowa Theater is on track. Proof that they are, indeed, in the final stages of renovating the beloved movie house that has graced Winterset’s town square since the early 1900s before falling into disrepair and closing in 2015. And, most importantly, an auspice that maybe their audacious idea for Rebecca to quit her steady job in Chicago and commute from the Windy City to Winterset for two years as the pair whipped up community support and raised funds to the tune of $800,000 to renovate the now-multi-use entertainment space wasn’t such a foolhardy endeavor.

Like the renovated movie theaters in nearby Newton and Knoxville, The Iowa Theater reopening in Winterset is a direct result of neighbors taking up the mantle of change and locals, like the Fonses, investing time and money in their community.

As the drum beat of decline in population and amenities in rural Iowa continues steadily, Winterset is playing a different tune. The town has grown by about 10 percent since the turn of the century, according to U.S Census data, and has averaged about 16 new dwellings built per year for the past 13 years, according to the Madison County Development Group.

While all growth is mostly good growth to small communities, a focus for Winterset and many similar locales is the retention of young professionals, who want to play in their town as much as they want to live and work. Having places for residents to dine out and options for entertainment are simply necessities if you want to ensure a prosperous future, said Tom Leners, executive director of the Madison County Development Group.

And having even one successful amenity, like a movie theater on the square, can be a big driver of foot traffic and dollars to an otherwise quiet town, he said. In Knoxville, four new or remodeled restaurants have opened since their community-financed movie theater began operations in late 2015.

How, exactly, The Iowa will influence its environs has yet to be seen, but after two years of a dark theater, many residents are just excited to have movies in Winterset again. Pride drips from the Fonses as they explain how they’ve partnered with their community to restore the one-screen cinema and live performance space in the style of its glory days, but with the digital technology of modern theaters.

A couple weeks ago, the Fonses were in the home stretch, but recently the theater opened and entertained sold-out crowds for showings of classic films starring local hero John Wayne.

The story of how this unlikely mother-daughter team got those full houses, the story of the last two years of the Fonses life, well, that plays out a little bit like one of The Duke’s movies. Here, in excerpts from their recollections, the people closest to the project tell the Register how — and why — they decided to turn the lights back on at The Iowa Theater. 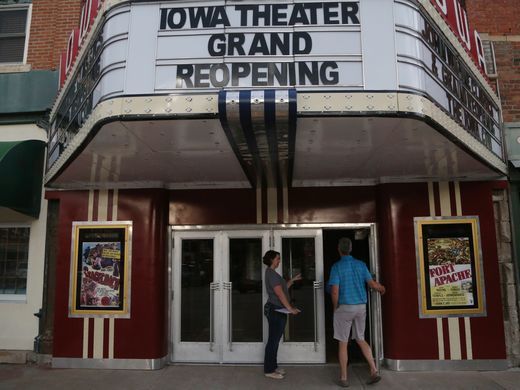 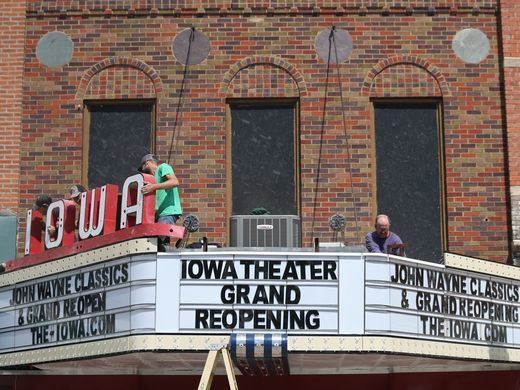 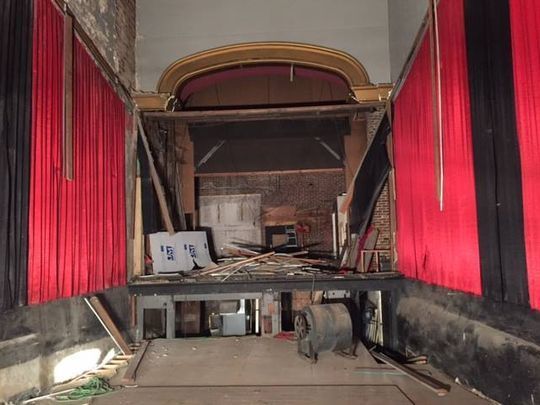 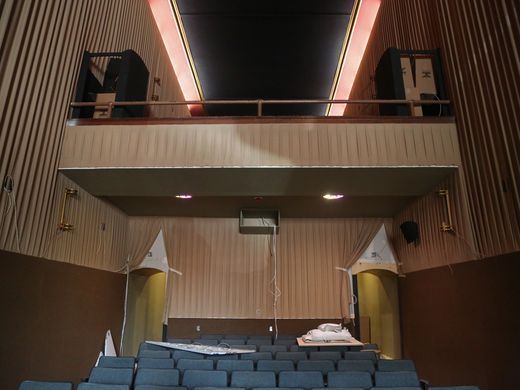 God bless you for keeping the indie cinema open. You have taken it back to the old school concept before multiplexes and stadium seating. I look forward to making a pilgrimage there.

How cool! Glad to hear that the cinema in Winterset, IA is re-opening. It’s a good omen for independent movie theatres, generally.

Lucy had been researching doctorate of nursing programs for a long time, but had never found a program that offered a focus on nursing education that also addressed applicability to practice.scholarship

I truly delighted in perusing this post, huge fan. Keep doing awesome me when would you be able to distribute more articles or where would I be able to peruse more on the subject? Радислав Гандапас Киев

It is a great website.. The Design looks very good.. Keep working like that!. delhi coworking space

That is really nice to hear. thank you for the update and good luck.real estate video pack 3 review