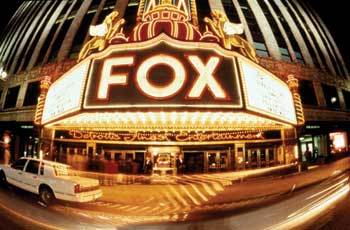 From MLive.com: The Hollywood adaptation of one of the most infamous moments in Detroit’s history – the 1967 riot – will screen nationwide Aug. 4.

But a select few will be in line to see the movie on Tuesday at The Fox Theater during the Detroit world premiere.

The screening, however, is an exclusive red-carpet affair with an invite-only guest list, according to Annapurna Pictures, the studio producing “Detroit.” 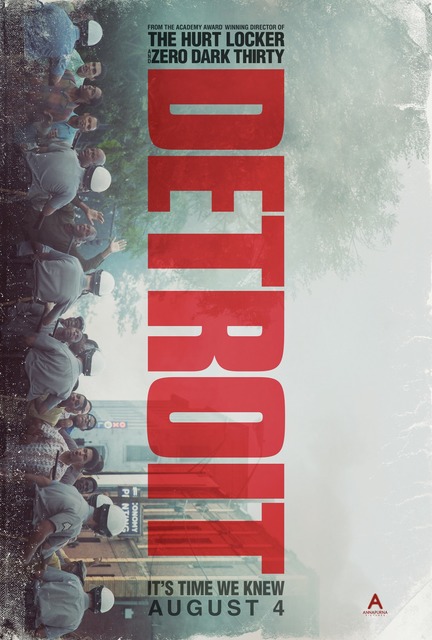 This new film was filmed mostly in Boston MA not Detroit Mich. While the old news film that is used was shot in Detroit in the 60’s It was a big loss to all the film tech people in the Detroit Mich area that they filmed It way out of town,they lost the needed film work.

Glad to see this but i must share the latest events only at Ohbestquotes.com