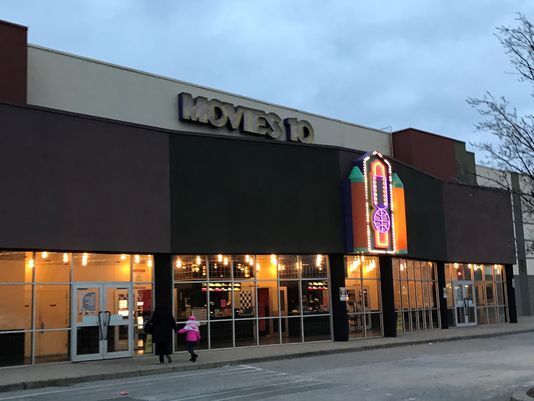 From the Democrat & Chronicle: Movies 10 has another chance at delighting moviegoers in the Rochester area.

The theater, which closed in January, is now operated by Zurich Cinemas, a company that owns Pittsford Plaza Cinema 9, plus other theaters or drive-ins in Oswego, Elmira and Geneva. The theater was operated for 20 years by Cinemark, which also operates Tinseltown USA and IMAX in Gates.

This is around the corner from my work and one of our satellite clinics is next door. It’s a great alternative to higher priced theaters.

only4pets is India’s Best website for online Pet Shop search serving since 2005 and supply all type of Pets. we are provide you best pet service Adopt Pets online in india .

There’s a patched up snack bar, computerized menu sheets and new TVs in the entryway. paper.io 2

This is nice. At least I’ve found a nice blog like this… Worth reading.akinator mobi

Feel so much excited to share this. This is a great aid for those who are in search of the best institute which provides an Advanced Certification Program in Cyber Security and CEH-Certified Ethical Hacking for the professionals who are very much interested in learning the recent trends in Cyber Security Technologies. ceh training in kochi

It’s great to hear movies 10 is now reopened. I enjoyed watching movies there. It’s a nice post and very useful to readers. Thank you for sharing. Roof Repair Columbus GA

I just came back here to reread this post. It really is enjoyable. Thanks! stamped concrete knoxville tn

Great! I am also an old fan of movies 10! Thank for sharing and I’m able to know they were reopened. https://www.concretecontractorsyuma.com

A campaign management system (CMS) is a software solution designed to handle the various components of a marketing campaign. https://www.infobrez.com/campaign-management-software

I love this cinema. My best friend went there and He told us his beautiful experienced in that cinema. Visit my friend’s websiteTree Trimming

This is wonderful news. tuckpointing

I remember this place where I met my husband before. I really love our romantic moment and very memorable. Thank you if will be reopened again! https://www.concretecontractorsfortsmith.com

This was great news in the year 2017. Tree service tampa

The place is so beautiful, wish I could visit someday. What are sapphire windows used for?

I’m pretty sure this place is getting more attention now.

Great place to visit, I miss this place. Epoxy Flooring

If you are looking for a solution for your or your children’s relaxing time, then Sudoku 247 will be an option that makes you happy. With hundreds of attractive, interesting, rewarding, and completely free games for you!

Thanks for sharing this great article. Bathroom Remodeling Pros of Wichita KS

This is one of the great places to visit. Printing near me Little Rock