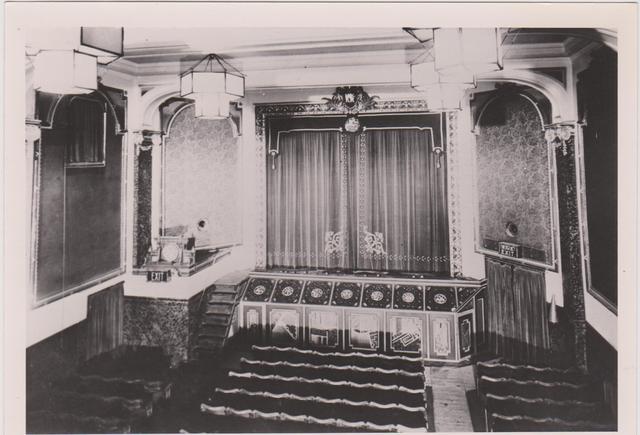 In the 50s and into the early 60s prior to closure this lovely old cinema had become something of a flea pit when as a teen i would often visit from Ightham where I Lived. The main reason was that that it became home to most of the horror double bills of the time and that they were not worried to much about your age for the X film programmes. Bums on seats was their priority. Down the hill The Grand Hall gave us teens the Rock and Roll movies whilst the two other cinemas stuck to the circuit release.