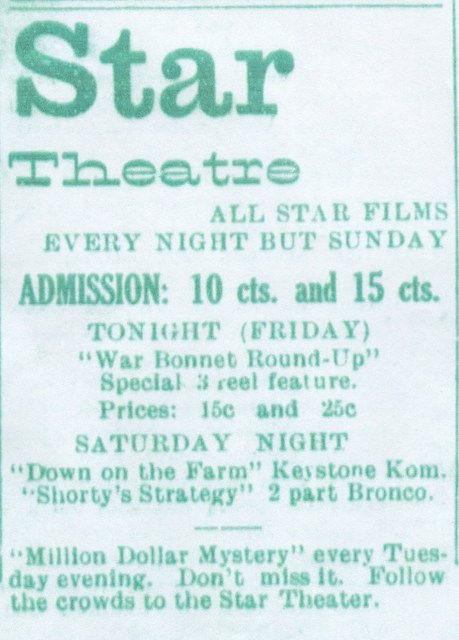 Originally known as The Star Theatre (an original ad), a silent movie theatre, later becoming known as The Palace Theatre. No longer in operation. Probably for some 45+ years now. Today, Western Auto occupies the building.. Thanx to Lorenzo Delgado for posting this ad on Lordsburg Facebook group page!