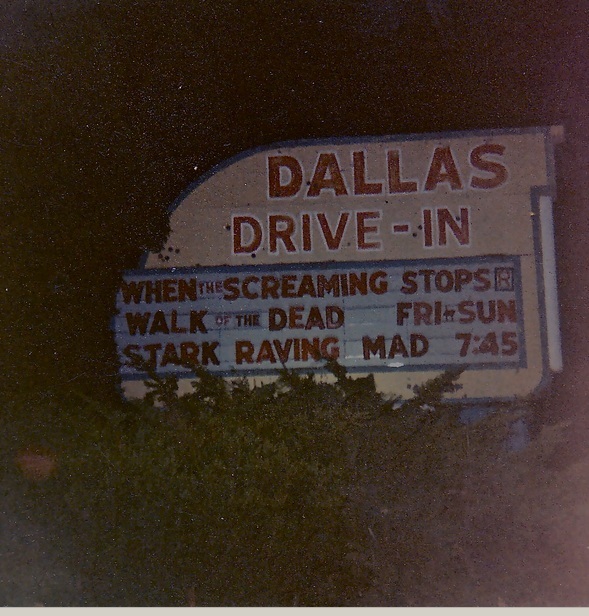 I believe this picture is from it’s final year of operation. The first movie was a foreign horror film from the early 70’s under a different name, I can’t find a thing about the second film, but Stark Raving Mad came out in January of 1983, which is the year this DI closed.