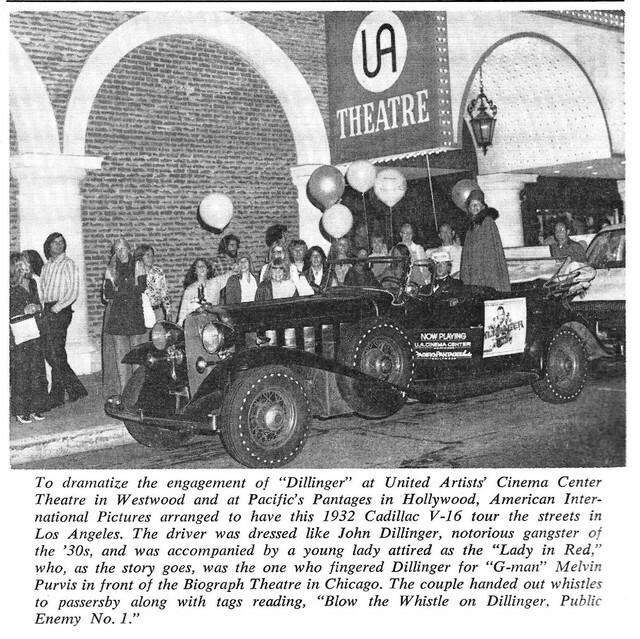 UATC’s single-screen location in Westwood Village. NOTE: The caption above is incorrect. This was NOT UA Cinema Center, which was a multiplex nearby. This single-screen (pictured above) later was re-christened UA Egyptian Theatre-Westwood (not to be confused with UA Egyptian Theatres I-II-III-Hollywood). Later, Cineplex Odeon and Mann Theatres would each acquire this single, renaming it two more times, respectively: Odeon Cinema and Festival Theatre. Under Mann, theatre ran 70mm prints for weekend midnight shows.