1935 world premiere of To Catch a Thief 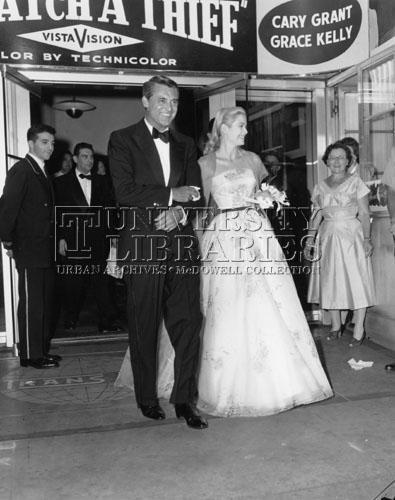 It was on August 2nd in 1955 when Cary Grant and Philadelphia’s own Grace Kelly appeared in person at the Translux Theatre for the world premiere of “To Catch A Thief” (1955 Paramount). The theater would not become Eric’s Place until 1970.