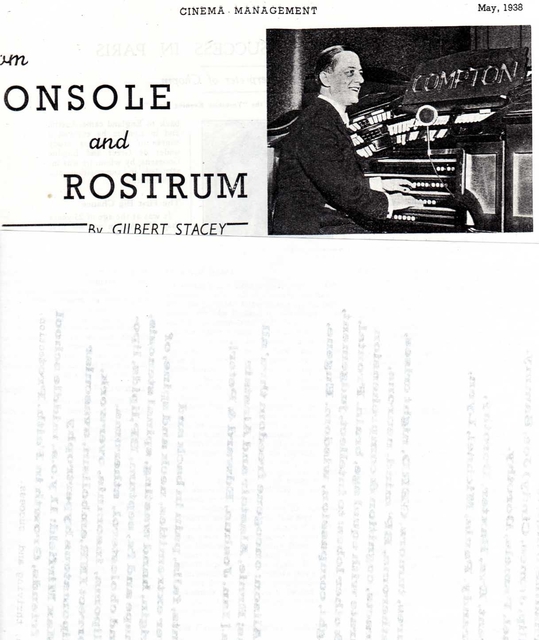 I remember when this shot was taken.I was on holiday at the time.