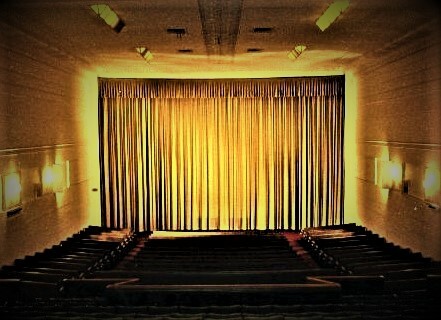 The Windsor Theatre and Gardens opened on 10th September 1937 with Deanna Durbin in “Three Smart Girls”. It was designed by West Australian architect William T. Leighton in the Art Deco style. The 775-seat Gardens on the adjacent land shared the bio box with the 806-seat Windsor Theatre and were later closed in 1968.

New owners of the Windsor Theatre built another cinema on the Theatre Gardens land, this opened in 1988. The Windsor Cinema has recently become part of the Luna/Palace Chain - Notes Mark Nicol.