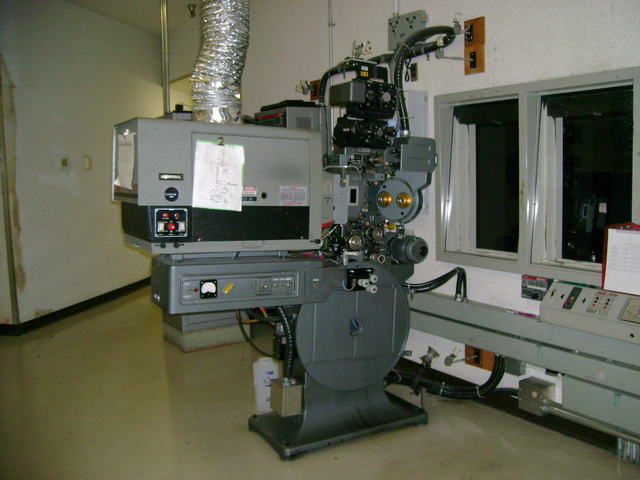 This was an RK-60 and it came from the Coronet when it shut down in the late 80’s. It was also 70mm capable.

Lamphouse was a Strong X60c.

Thanks for the Info! Whatever she was she was a mean old machine and i hated her, haha. She had been modified so much, would have been awesome to see what she looked like, and how she operated, when new back in the 60’s