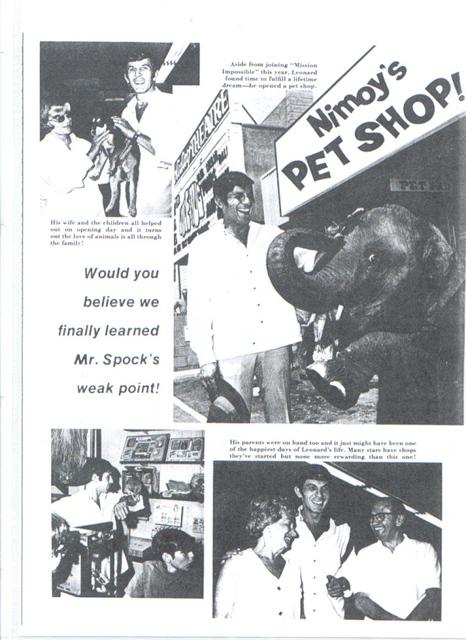 The 600-seat Madrid Theatre was built in 1926 at a total cost of $50,000 which included the price of and installation of a Robert Morton pipe organ which accompanied the silent movies. It opened on November 24, 1926.

It was replaced by a new Madrid Theatre which is now the West Valley’s premier performance venue, it also hosts film festivals and has its own page on Cinema Treasures.

An article in the LA Times dated 1/19/66 describeda contentious hearing in which a neighborhood group was attempting to revoke the Park Theater’s police permit. The charge was that the “art” films the Park was showing were lewd and obscene.

Here is a 1984 photo. The late Marilyn Chambers was headlining:
http://tinyurl.com/cpuyls

Chuck: The Baronet Theatre was a completely different venue, located on Topanga Canyon Blvd. about one mile away. Far as I know, The Baronet was never a Pussycat Theatre…although it did screen some racy midnight movies.

(July 3, 1927 LA Times)
RESEDA TO GET FIRST THEATER
RESEDA, July 2.-Reseda is to have its first motion-picture theater-a building that is to cost $35,000. This is the announcement made by N. Scheinberg and M.P. Horwitz, owners and operators of the Van Nuys Theater, and the Madrid Theater at Owensmouth. The Reseda house will be erected on Reseda Boulevard, north of Sherman Way. The Sloan Building Company of Los Angeles will have charge of construction. Plans will be by Roy Reeves, Van Nuys architect. Scheinberg and Horwitz are well-known Van Nuys men. Following their success at Van Nuys, they built the Owensmouth house a few months ago, with the promise that a similar playhouse would be erected in Reseda.

As noted in the article vokoban quoted in the previous comment, this house was called the Madrid Theatre when it opened in 1926. The house operated under that name at least into the early 1930s. It had been renamed the Park Theatre by 1966.

The photo asking if the theatre next to the Nimoy’s Pet Pad was the Park/Canoga Theatre — the address of the pet shop was apparently 8366 Topanga Canyon Blvd, Canoga Park, and the theatre seen next door is the Holiday Theatre. So, not the Canoga.