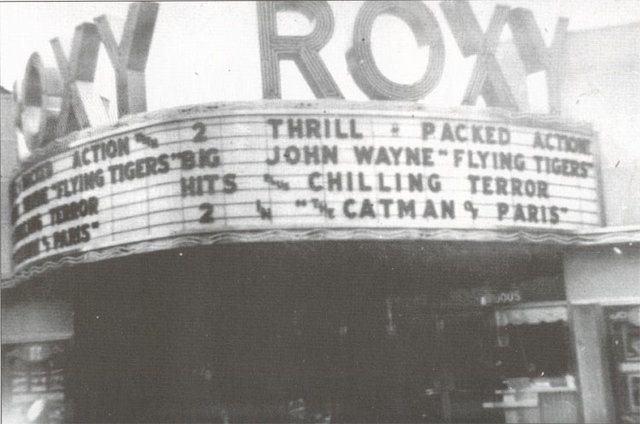 The Garden Theatre was located on South Broadway at Chestnut Street and across from the Princess Theatre. It was opened on May 8, 1913. In 1941 1941 it was listed as (Closed) and had been operated by Warner Bros. Circuit Management Corp. Still listed as (Closed) in 1943. By 1950 it had reopened as the Roxy Theatre

The theatre is today home to a church.

The Roxy Theatre is listed in the 1950 edition of Film Daily Yearbook. No seating capacity is given which usually means that the theatre is new and just opened. It is not listed in 1941 or 1943 editions that I have.

The Camden web link that someone posted states that this theater was previously known as the Garden.

The F.D.Y. 1950 also has the Roxy Theatre listed in the Negro theatre’s section, catering for black audiences.

This opened as Garden on May 8th, 1913. Grand opening ad posted.