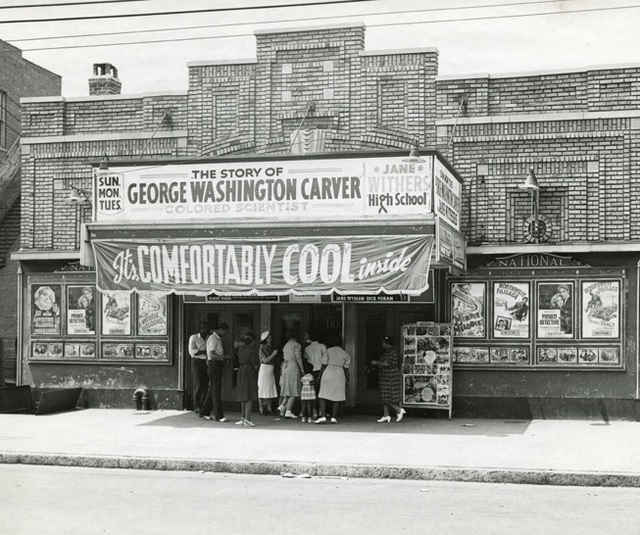 Opened in the 1914 on what was originally named Belmont Avenue. In the 1940’s, it began to cater to the African-American audience. Now closed.

This may be demolished. There’s some sort of hall (Elks or something like that) at 188. I’m not sure if that was the theatre, or if the theatre was the building next door which is now demolished.

Unless the project fell through, or something happened to the original building, this theater must have opened by 1914. Here is an item from the August 9, 1913, issue of Motography:

“Contracts are to be given out for a one-story brick moving-picture theater to be erected at 182 and 184 Belmont avenue, Newark, for Joseph Stern. Hyman Rosensohn is the architect of the project, which will cover a plot 42x100 feet. The roofing will be reinforced concrete and steel. There will be a seating capacity of about 650. About $12,000 will be expended on the building.”

It’s possible that the house opened under another name and only became the National Theatre in the 1920s.