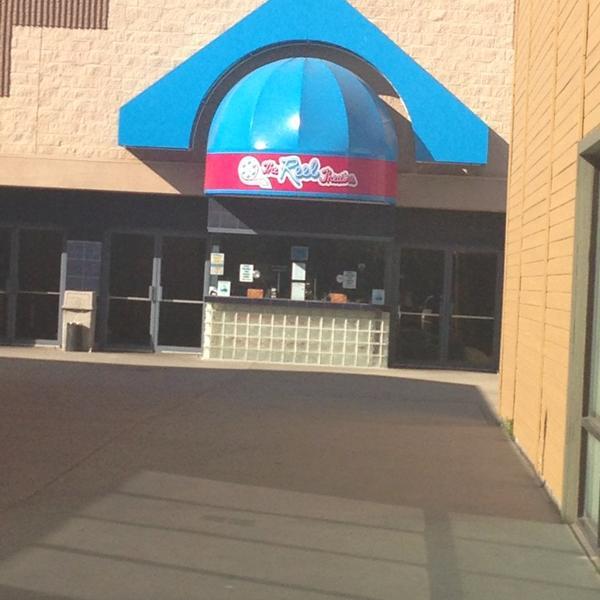 Located at Glenwood, this is a 6-screen theatre with stadium seating and part of Reel Theatres.

Northgate Cinemas opened in August of 1989 within the newly constructed Northgate Shopping Plaza in the North End of Boise. Northgate Cinemas was a part of the Idaho expansion plans for Cineplex Odeon, whom has built the Nampa Cinemas that previous June of 1989 and the famous Towne Square Cinemas in December of 1988 for the newly built Towne Square Mall which opened that previous month of May of the same year.

Northgate reopened up in April of 2001 as a privately owned discount operation which lasted only a year. The following year, Reel Theatres took over operations for the Northgate Cinemas as a first-run operation and remains presently as such.

The comment above mentioning that Northgate had stadium seating is false since the building remained as originally planned this present day, thus the auditoriums still remains with sloped flooring, yet all auditorium now are equipped with Dolby Digital sound.

Northgate Reel Theatre showtimes and such can be found online at this page.

Northgate Reel Theatre has switched to 2nd run features so we should update the page to reflect that.

All digital projection with a slightly higher charge for 3D features. This is a discount theatre.