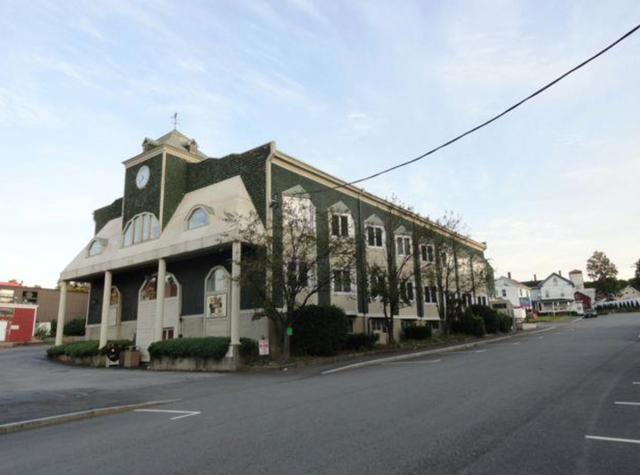 This was a turn of the 20th century theater. Originally used for vaudville it later showed first run movies. It was was converted into a boy’s club in the late-1940’s. The major structure of the theater was retained with the stage kept intact and the main floor turned into a basketball court. There was a bowling alley in the basement. The balconies where walled off and made into game rooms.

In the 1970’s as a result of an urban renewal project the building was converted to office space and while the walls still exist in the original form the building in no way resembles a theater anymore.