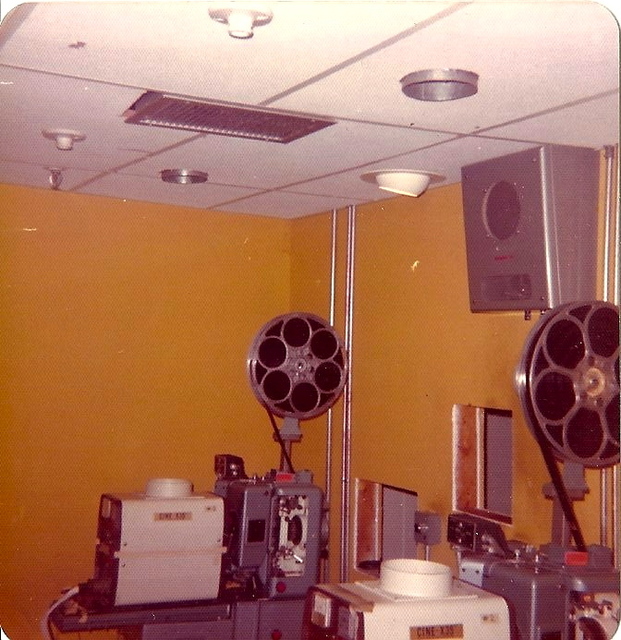 Adult films were shown at the upstairs of Cinema 10. In 1971 the K Cinema opened in the K-Mart Plaza. The owner moved adult fare to the K Cinema and it was renamed K Cinema Adult Theatre in 1982. It was closed on August 30, 1986. I remember it was an Atlantic Stationers when I lived there in 1995 and it became a Blockbuster Video.

Wow! I didn’t know that one of the blockbusters I used to go to was an adult movie theatre!

where was there a kmart in LEDGEWOOD? there was a Jamesway but no kmart i can remember..the kmart is in Randolph

not too far from there is a pizza hut which is the closest near where i live since the one in town will become a sonic.

Was there someone called Nelson- Furman? What does the k stand for?

Opened as the K-Cinema playing mainstream movies when it opened in 1981. In 1982, the cinema experimented with late night adult films. That proved successful and the theatre became the K-Cinema Adult Theatre to its closing on August 30, 1986. Converted to other retail, it was home to a stationery store, a Blockbuster video store, and was an outdoor backyard store in 2019.