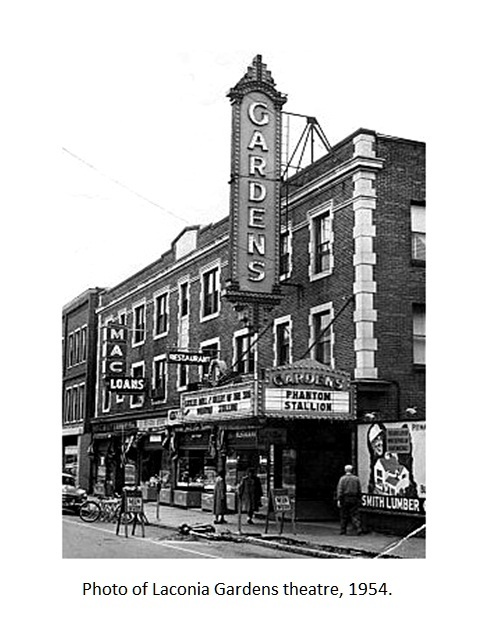 The Gardens Theatre was opened prior to 1941 when it was operated by the George A. Giles Co. The theatre was located on the second floor of the Pemaco Building. It was still open in 1956, but had closed by 1957.

It was later used as church by the Christ Life Center, but they had moved out by 2007 and plans were proposed to convert it into a performing arts center. Nothing came of this and the former Gardens Theatre space stands unused in 2019.