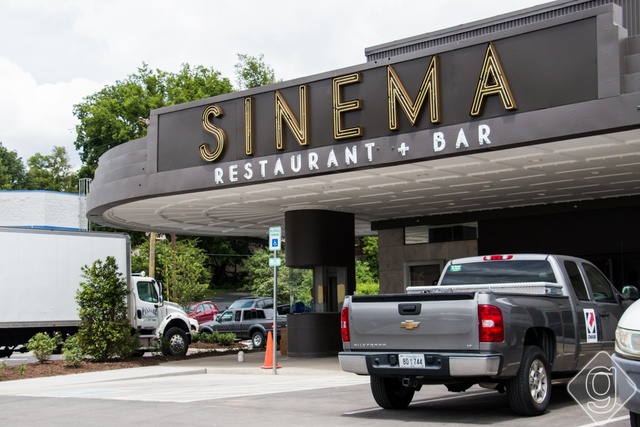 No I had the chance to open the Loews Park Central a new quad in Dallas in 1977,but turned them down to stay in Nashville.That theatre is already gone also.

Yeah, i don’t blame you even then the theatre business could be fickled,Move out there and end up moving back when you get a “pain the Butt D.M.”.

Well both theatres did have the same D.V.I just did not want to move to Dallas.I did get promoted to Manager of this theatre about a year later.So they did not give up on me.

I had chances to manage,but as much as I loved the Business I had Bills to pay,moving to Athens for several months was enough,sorta find out real quick there is no family there if problems arise with say, your car and living off 99 cent Kroger pizzas after work got real old soon.Even with bonuses for selling discount tickets,it still wasn’t enough,being an Electrican pays alot better.But I often thought I should have moved to Columbia,S.C. which is certainly no Dallas and worked a Columbia MAll GCC i would have ended up somewhere in our circuit or divison.They never gave up on me either, when they see two theatre guys like us come up through the ranks you know plans are already being made down the road.At least a good manager should spot it I would think.

I saw many movies at this theatre. It was at N end of the Melrose Shopping Center; bowling alley at the S end. In later years there was an ice cream shop either next to or just couple doors down from the theatre.

Rode by there today all the storefronts have been gutted out and work has began on building the apartments.Taked to a guy who was working there said all the seats have taken out at some time but the auditorium will be left as is because it is in his words historical.The lobby area is to be a food place and the apartments will be built behind the buiding.The pool hall in the basement will remain there as long as they want the management said.The street marquee has new signs says The Melrose.Took some photos and will post soon.

New restaurant is opening in the old theatre, after some restoration: