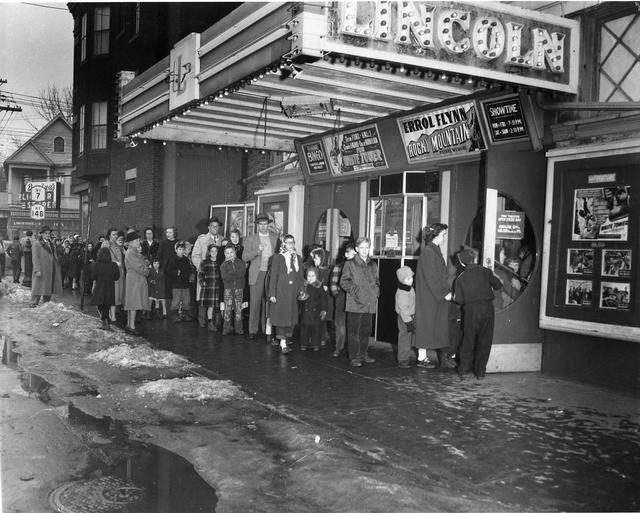 The Lincoln Theatre, located on Brandywine Avenue near Albany Street, opened around September 1914. It lasted at least into the 1950’s before it was closed. It is still listed as open with seating for 600 in the 1945 Film Daily Yearbook.

This is from Boxoffice magazine in November 1947:

Alexander S. Weiss, who had some theater operating experience in Transylvania before coming to the United States in 1939, has purchased the 500-seat Lincoln in Schenectady from Sid Dwore. He is taking possession December 1, when he will become a member of Upstates Theaters, Inc.

Weiss plans to close the house for several weeks for refurbishing. He will repaint and redecorate, make seat changes, improve the rest rooms and generally brighten up the theater. Isadore Bernstein has been lessee of the Lincoln for the past two years.