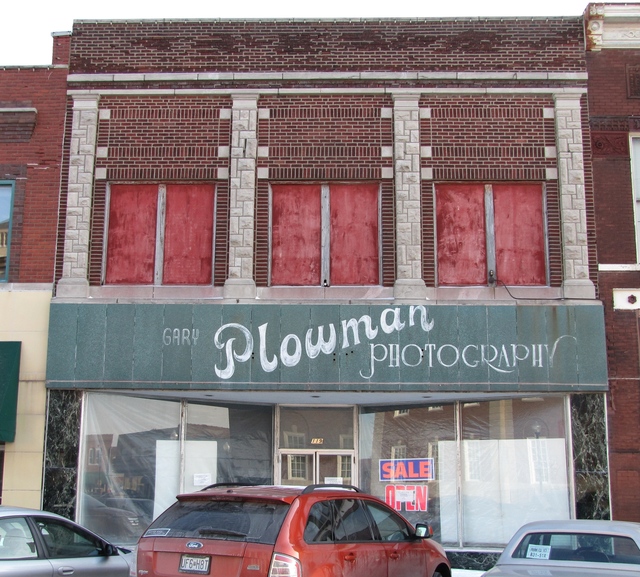 The Plaza Theatre was located in the downtown area of Independence on W. Lexington Avenue at Main Street. I could find no time line on the theatre but the building is in use today as a photo studio.

The Plaza might be the theater mentioned in this item from the January 2, 1924, issue of The Film Daily: “Independence, Mo. — Work has begun on the new theater on Lexington St. A. E. Elliot is behind the project.”

Although it was published more than a year earlier, this item from the August 3, 1922, issue of Manufacturers Record also might be about the Plaza:

There are no theaters on Lexington Avenue but the Plaza, and satellite views show its building to be about 40x164 feet.

Here is a video about the efforts of a man who is converting the former Plaza Theater in to an amusement arcade named after an Electric Theater that once was on Main Street in Independence which apparently was located nearby (or might have been a previous name for this theater?).

I added a picture from a blah winter day long ago. On the 1916 Sanborn map, this building houses a bookstore/stationers. It appears to be vacant on the ‘19 streetview.