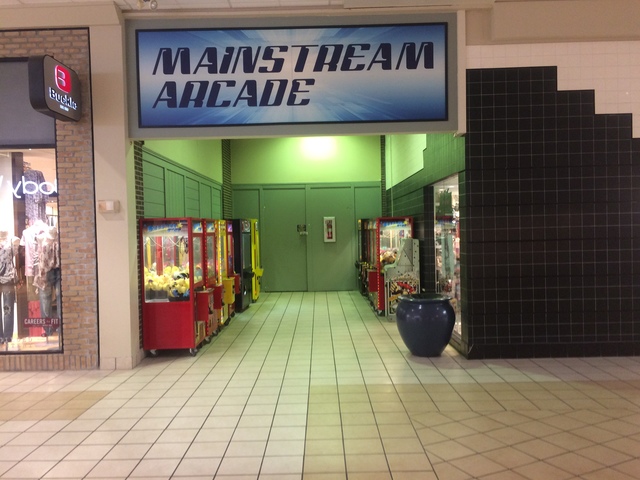 Muncie Mall Cinemas was opened July 25, 1975 and were operated by United Artists. The cinema later was operated by Goodrich Theaters, starting in 1990. Later closed and forgotten Teicher Theatres of Troy reopened the cinemas January 16, 2001 as Dollar Movies at Muncie Mall. The cinemas offered second run movies for just 50 cents Mon-Thurs. Mr. Teicher was forced out when a new Kerasotes Theatres opened a twelve-plex Showplace outside the mall. The $3 screens inside that Mr. Teicher operated are now used for retail.

The Movies at Muncie Mall was a three-screen venue by United Artists that launched July 25, 1975 on a 25-year lease. The three theatres had 296 seats each for a total count of 888. After celebrating its 15th anniversary in 1990, the UA was sold to Goodrich Quality Theatres becoming the Muncie Mall 3.

On May 15, 1992, Kerasotes – which had all but one of the other indoor theaters in Muncie – took on the location renaming it slightly as the Muncie Mall Cinema. Kerasotes would reduce the location to sub-run, discount status closing it at the end of its lease on September 28, 2000. In 2002, Teicher Theatres took on the location in 2002 operating as Dollar Movies at Muncie Mall until November 8, 2006. The theatre was boarded off until the mall owners could figure out what to do with the space.