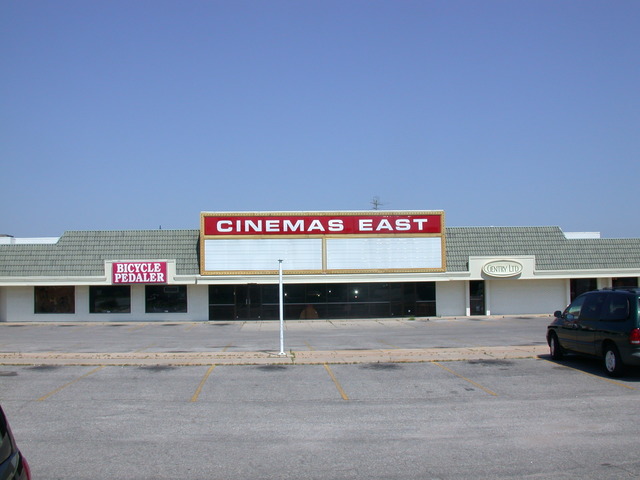 Opened on July 17, 1974. The second of American Entertainment Theatres in Wichita Kansas, originally operated by Bill Warren. Built as four screens, later expanded to six after being sold to Commonwealth. Located on North Rock Road near Towne East Mall. 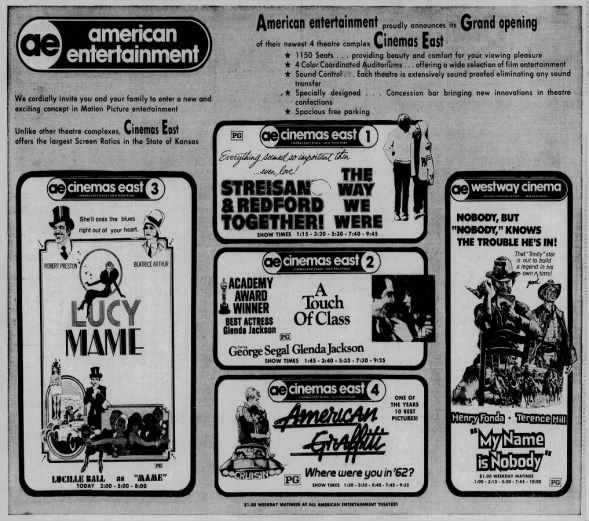 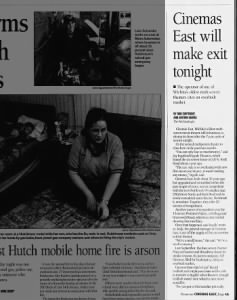