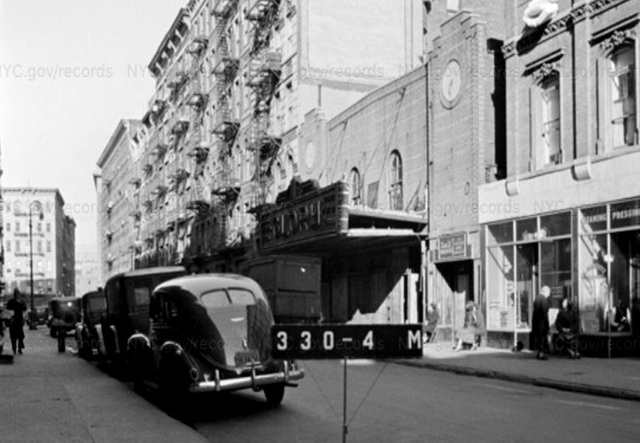 The section of Cannon Street on which it was located no longer exists.

Listed in the American Motion Picture Directory 1914 – 1915 as the Victoria Theatre.

The Film Daily Yearbook;1926 edition lists it as the Betsy Ross Theatre with a seating capacity of 550.

By 1923 this was already operating as the Betsy Ross according to a NYT Paramount Picture Week ad.