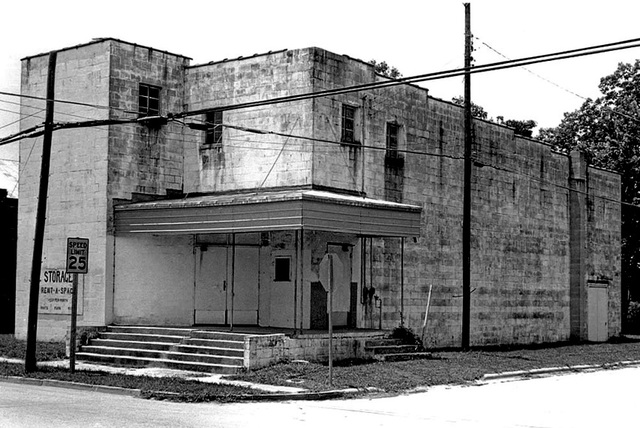 In 1992 a nonprofit organization called the Old Theater Corporation was formed. The theater was renovated and opened to the public again in 1995. It is now a cultural center where plays and concerts are performed. It is also used for art exhibits.

According to today’s (April 18, 2013) episode of WUNC-TV’s “North Carolina Weekend” the name of the Old Theater in its movie-theater days was the Mart Theatre; it was named for the owner’s wife (“Mart” was a contraction of “Margaret”).