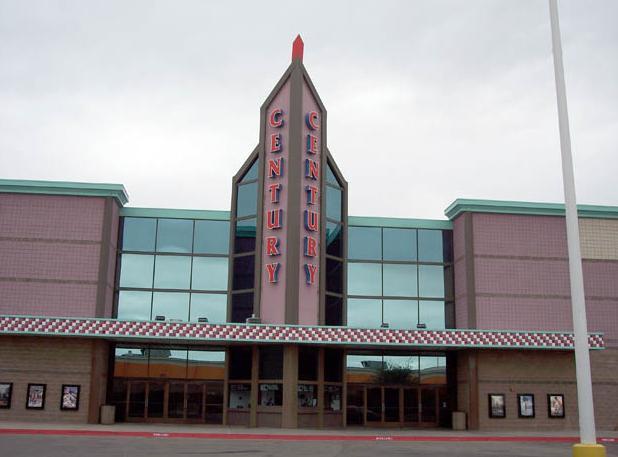 The Century Odessa 12 was opened on June 19, 1998 by Century Theatres of San Rafael, CA. The Century chain was established in 1941 by Raymond Syufy. It shows first run movies. It has stadium seating and digital sound and is now operated by Century/Cinemark.