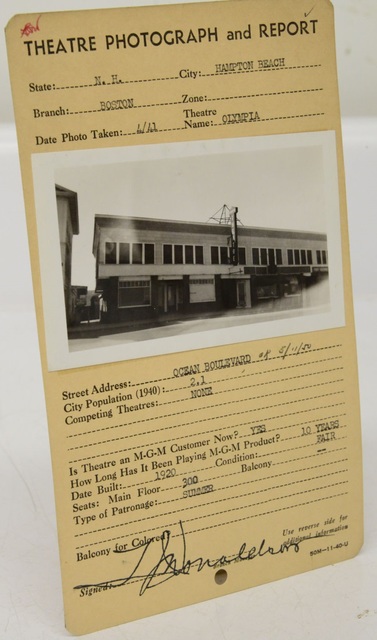 The Surf Theater was in use as a hot dog stand restaurant for many year after closing as a movie theatrer. It was destroyed by fire on February 28, 2010.

The Surf burned down last night.