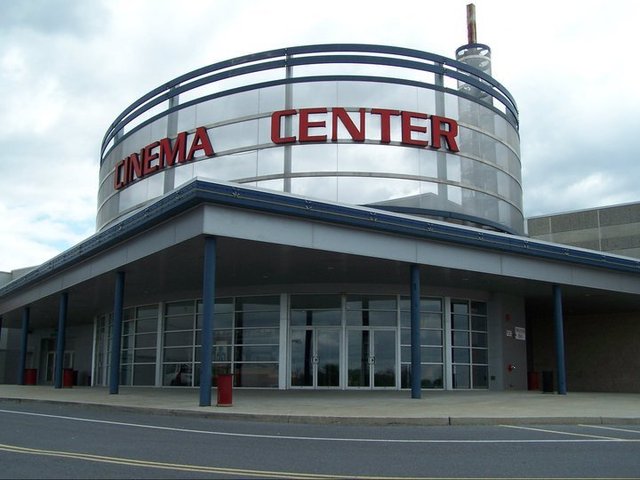 Originally built as a 5 screen by Fox Theatres of Reading sometime around 1982-1983, Fairgrounds was sold to Carmike in the mid 1990’s when the banks forced Fox to unload most of its theatres.

Carmike closed the Fairgounds somewhere in the late 1990’s or early 2000’s where it was acquired by Marv Troutman of Millersburg (Cinema Centers chain) who expanded it to ten screens. Ten is still the current screen count. This theatre has never had 11 screens. (RC Movies in Reading is the venue with 11 screens).

Acquired by Digital Cinema Destinations Corp. in 2012 and screens are now 100% digital.

The remodeling and expansion of the Fairgrounds Square Cinemas in Reading for Cinema Center was designed by the Philadelphia architectural firm JKR Partners, formerly known as JKRoller Architects.

December 19th, 1980 grand opening ad as Fox Fairgrounds 5 can be found in the photo section.

Carmike Cinemas bought Digiplex in 2014, which resulted in them once again owning this theatre. It became owned by AMC as a result of AMC buying Carmike at the end of 2016.

AMC has placed this theater under there AMC Classic branding that operates low traffic and smaller locations as first run budget theaters. they are last to get major upgrades but will be getting the Coke freestyle units and be keeping the popcorn bucket and the Tuesday discount for stubs members.

This theater is open and renovating under it’s new name AMC Fairgrounds 10. Amc is installing the new red Recliner seating.

Checked up on the theater and posted new pictures. the AMC Neon is up on the building and the inside has hade the neon removed and is all painted in Primer White in the commons parts of the theater. the Recliners are in in auditoriums 7-10 with the rest walled off and closed. Half the snack bar was removed and the construction work lookslike this is where the MacGuffins® Bar is being installed. also a new Box office/ Customer service desk is installed.