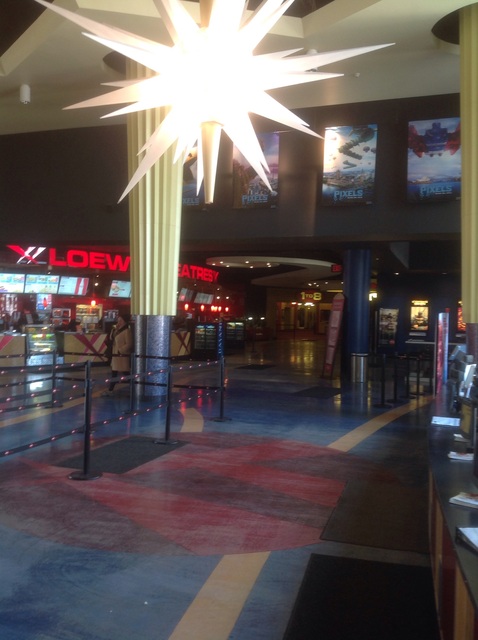 All auditoriums are equipped with Dolby digital processors. This theatre was originally scheduled to open in late 2003, but was mysteriously delayed.

This was the last theater Loews Cineplex built before the purchase of the circuit by AMC Theatres.

Photo does not work anymore.

Theater 8 will be transform to Dolby Cinema