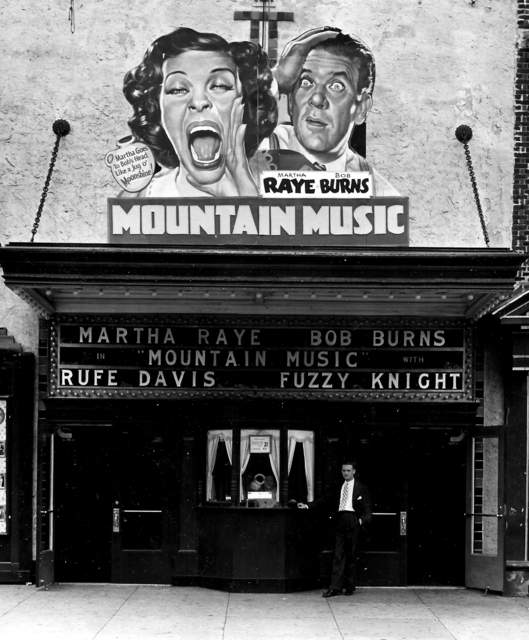 Located on S. Broad Street at Castle Avenue the Savoia Theatre opened on June 9, 1937 with George Brent in “Mountain Justice”. It had a seating capacity of 965 with 779 in the orchestra and 186 in the balcony. The proscenium was 27ft wide. It was operated by Warner Bros. Circuit Management Corp. The Savoia Theatre closed on August 3, 1967 with David Hemmings in “Blow-Up” & Rob Taylor in “Chuka”.

It was converted into offices for the Pennsylvania Bureau of Employment Security which was followed by a n office supply store. It is now Bethany Church.

The Savoia Theatre survived for 28 years yet no one can share anything about it? No comments at all? Unbelivable!

I was only 7 when it closed, but I do know that on weekends they showed Italian double features because at the time it was a predominantly Italian neighborhood. After it closed it became a social security office then a office supply store in the early 80’s Funny I had a dream about this theater the other night. If I remember correctly the name Savoia hung above the marquee vertical and curved.

The Savoia opened on June 9, 1937 with a full house for “Mountain Justice.” The name was suggested by George L. Smiley who won $100 from Warner Bros. Circuit for naming the new-build venue at 1705-1709 S. Broad Street. Construction had started in October of 1936 and featured great quantities of stainless steel to represent the latest and greatest in movie theaters. The Savoia closed at the expiry of a 30-year lease on August 3, 1967 with a double-feature of “Blow-Up” and “Chuka.”