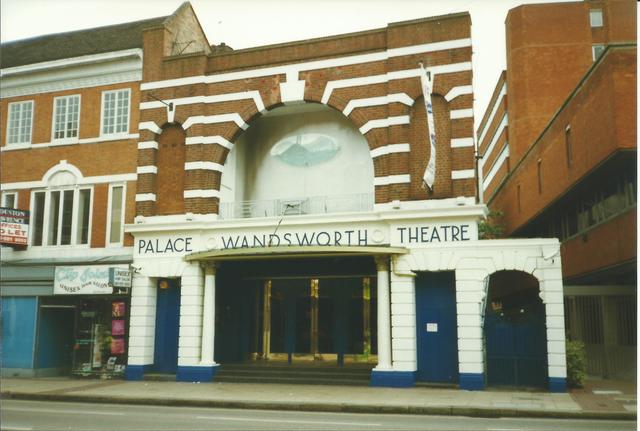 Opened as the Palace Theatre on 13th December 1920 it was a purpose built cinema and was operated as an independent. On 13th December 1924, a Compton 2Manual/5Ranks organ was installed, which was opened by organist Ernest Smith. From 3rd December 1928 it was taken over by the United Picture Theatres circuit and came under Gaumont British Theatres management from July 1930.

It was closed around September 1940 to save money on operating costs and re-opened on 3rd May 1942. From 4th August 1958 it was re-named Gaumont Theatre and the entrance was modernised around 1956.

The Gaumont was closed by the Rank Organisation on 4th February 1961 with Kenneth Moore in “Man in the Moon” and Harry H. Corbett in “Marriage of Convenience”. It was converted into a Top Rank Bingo Club bingo from 29th July 1961 and this continued until it closed in 1979. The building then lay empty and unused for three years until 1982 when it was taken over and used as a church.

In 1992 it came back into entertainment use when it opened as a nightclub called the Theatre. By 2016 it had been converted into a gymnasium.

An exterior photograph of the Palace Theatre taking in 1949 playing the Gaumont release programme:
View link

Now a branch of the PureGym chain