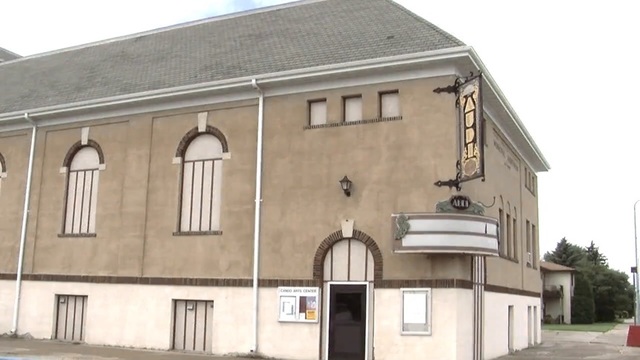 This is one of the older theaters still in existence in North Dakota, having opened in 1915. The current owners show first and second run films on Friday, Saturday and Sunday nights. The theater is also used for live performances.