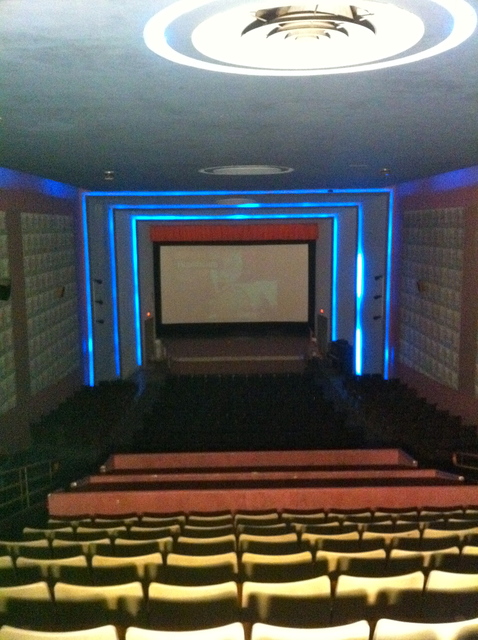 The Miner Theatre was opened in 1948.

Miner Theatre was never twinned, It was opened in 1948 ane the only theatre Mr. Miner built that he used his name on. It has 1848 style stadium seating (known by the “old timers” as a balcony. All renovations that have been done kept it original as possible.

The miner was built in 1944-1948 by Architects Liebenberg and Kaplan of Minneapolis. It is in very original condition and features stadium seating in the auditorium and a lower lobby with a sunken lounge that leads to the restrooms.

The Unique theatre was located on West 2nd Street North in Ladysmith, WI. It burned shortly after the Miner Theatre opened (one of the tragedies of my youth)

(April 12, 1956) The Miner Amusement Co., which has theaters in Rice Lake, Ladysmith, River Falls, Chippewa Falls, Chetek and Cumberland, announced last week that Ray Miner, brother of the late George Miner of Rice Lake, has joined the company and will be the new manager of the Miner theater in Ladysmith.