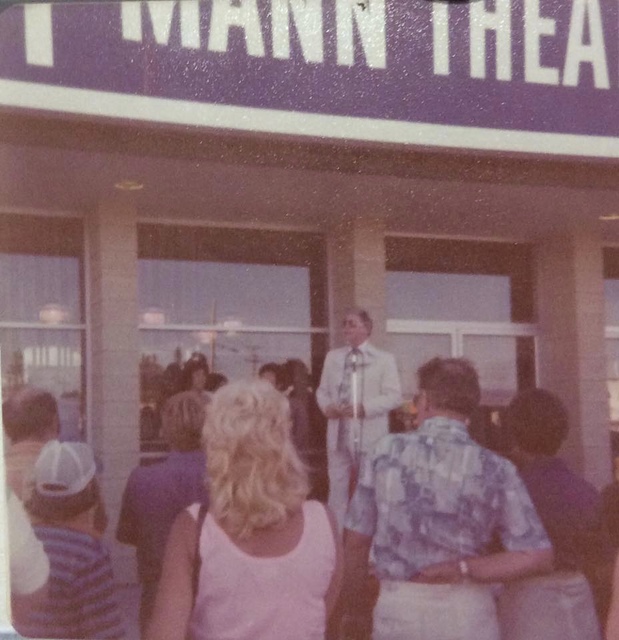 The Yellowstone Triplex, opening in late June of 1977, was a continuing expansion format for MANN THEATRES in this intermountain area – being that the floor plan is identical to the ALAMEDA Triplex in Pocatello, which opened in December of 1976, and the CACHE VALLEY Triplex in Logan, UTAH, which opened in the summer of 1976.

MANN THEATRES operated these small triplexes until December of 1988 when the sale of these three location, plus the MANN’s Boise 5Mile 4plex were assembled in a package and sold to the Chicago company being that of EXCELLENCE Theatres, whom then was received in operation by CARMIKE in 1991.

The Cache Valley Triplex is currently in operations under the Westates banner. The ALAMEDA have been since closed by CARMIKE Cinemas, with CARMIKE opening a new 10plex across the street from their Starlite Cinema 7 discount complex in Pocatello. the YELLOWSTONE closed shortly afterwards from the opening of the new EDWs 14 complex on the south end of Idaho Falls, in the summer of 2000.