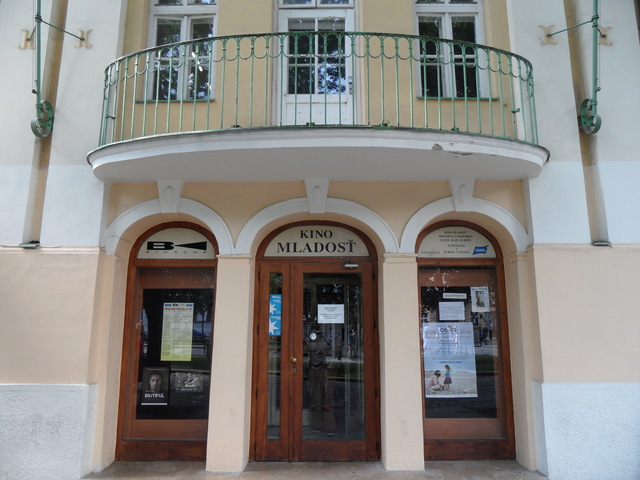 Originally opened at the Hotel Green Tree in 1907, the Kino Mladost has been located at Hviezdoslav Square since 1913. It is the only theatre in Slovakia which is a member of the Europa Cinemas Network showing independent European features in addition to non-European independent and some commercial features. It also hosts film festivals. The Kino Mladost has been modernized and upgraded several times over the years.